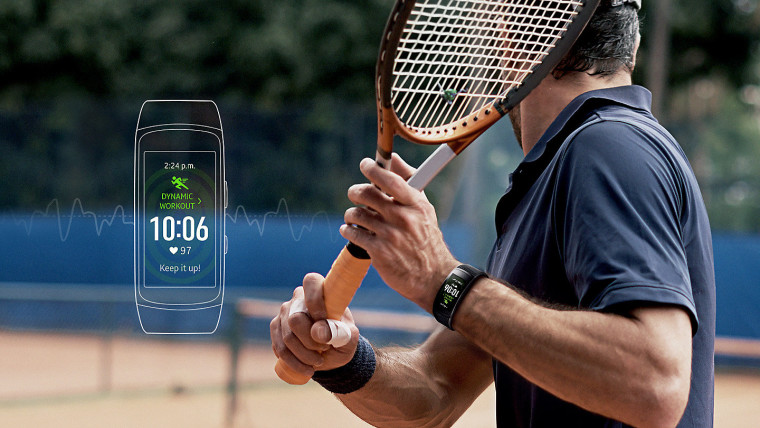 Today, Samsung will be unveiling the Galaxy Note8 in New York City at its Unpacked event, and alongside its flagship phablet, the company is also expected to launch the Gear Fit2 Pro fitness band. However, fans can already get to know most details about the latter, as it has already been listed on the company's website. 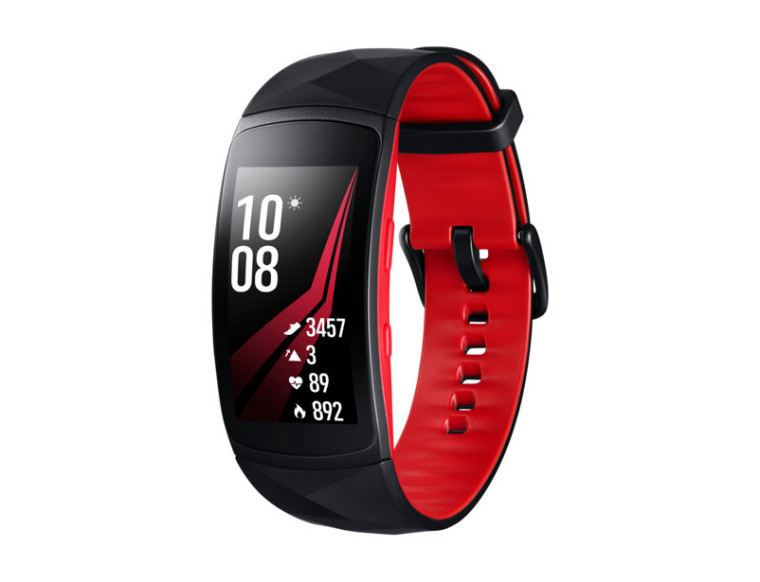 As per the product listing, the Tizen-based smartband features the following hardware specifications:

The Gear Fit2 Pro has support for 3000 apps including Spotify on the Galaxy App Store. We currently do not know the pricing of the wearable, but it should be out soon as the official announcement is just around the corner.