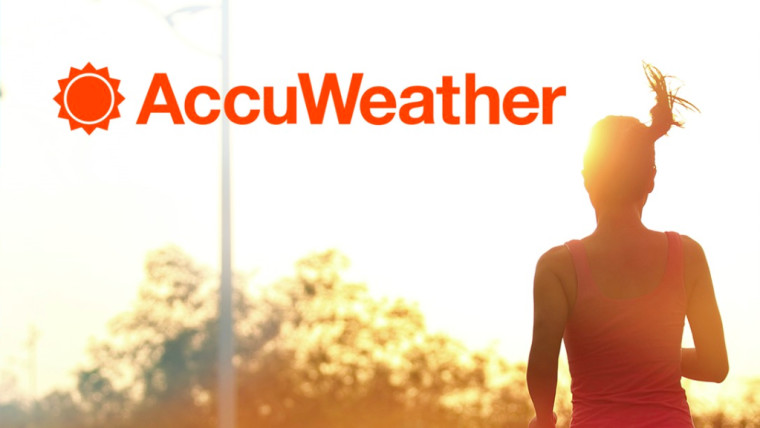 AccuWeather's iOS app was audited by a security researcher recently, and it was found to be collecting user-identifiable data, which could potentially be used to track down their location.

According to the findings of security researcher Will Strafach, the AccuWeather iOS app was found to be sending out user-identifiable information to a third-party company called Reveal Mobile for use in its SDK. Although iOS provides users with the option to block a particular application's access to location information, the AccuWeather app was able to collect other information such as Wi-Fi network data or the device's Bluetooth status. This data could be used to track down a user's location indirectly using beacons in the vicinity.

AccuWeather and Reveal Mobile have released statements denying the use of the information. The firms have assured that after opting out of location data sharing, a user's GPS co-ordinates are not collected by the app, while the other information that was found to be shared with Reveal Mobile was also not used for any purpose. Reveal Mobile is expected to release a new version of its SDK that no longer collects information that can be used to find out the users' location.

Apple has strict policies with respect to location data and recently went after Uber for allegedly tracking users despite uninstalling the app. It remains to be seen whether the company would call for an audit of all location-based applications to prevent such incidents.