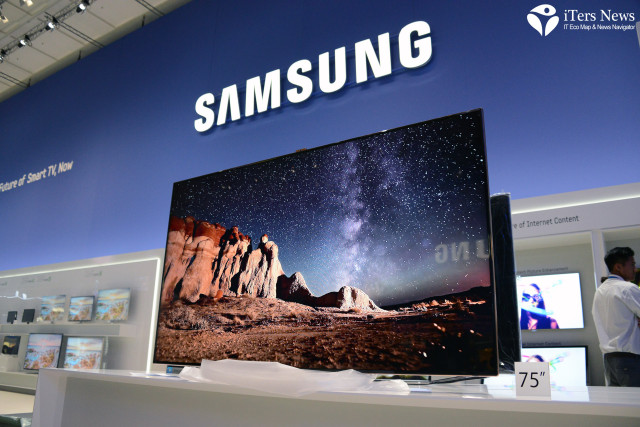 Samsung Display's offices in Asan, South Korea, have been raided by police in connection with a claim that Samsung had stolen LG's OLED TV technology. Samsung, who dominate the market for OLED panels, told reporters that the South Korean police service raided their office looking for documents that would link a recent leak of LG OLED technology to them. The two giants have been involved in criminal probes into alleged technology theft since last year. Last July, six LG employees were charged with OLED theft from Samsung.

A Samsung spokesperson told Bloomberg: "[Samsung] have no reason to steal other companies' technology, as we have the world’s best OLED technology." According to LG, they did not report the theft to the police. Son Young Jun, an LG Display spokesman, released a statement saying that the "latest investigation is related to large-sized OLED TV panel technology, but the police have made the allegation themselves." The Korean police agency declined multiple requests by Bloomberg for comment.

Previously, LG stated that the information six of their employees were charged with stealing were not trade secrets, and were widely known information. LG have beaten Samsung to releasing their first "large" OLED TV set in the U.S, with the date set for later in 2013 (delayed from March). Samsung have not announced any plans to ship an OLED TV in the U.S.