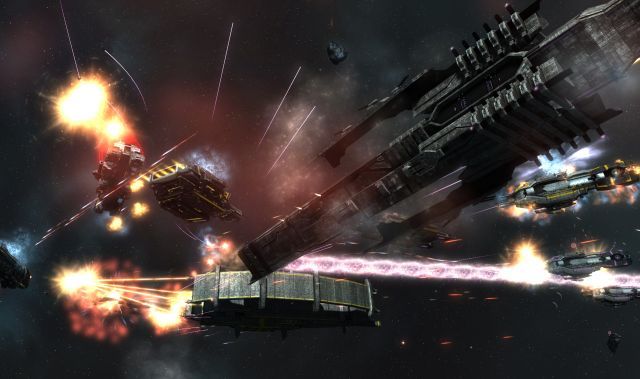 Editor's note: Please see this link on the relationship between Neowin and Stardock.

The next game in one of the most popular space strategy series of all time now has an official release date. IGN reports that Sins of a Solar Empire: Rebellion, from developer Ironclad Games and publisher Stardock, will be released for the PC on June 12.

Pre-orders are also able to get in the current closed beta test for Rebellion. The second beta build was just released earlier this week and adds quite a bit of content for testers to try out, including the Advent Loyalist and Advent Rebel factions, new battleships, corvettes and titan vessels and more.

Stardock also plans to publish two internally developed games for the PC that will be released in 2012; the turn-based fantasy strategy game Elemental: Fallen Enchantress and the recently announced US presidential election game The Political Machine 2012.