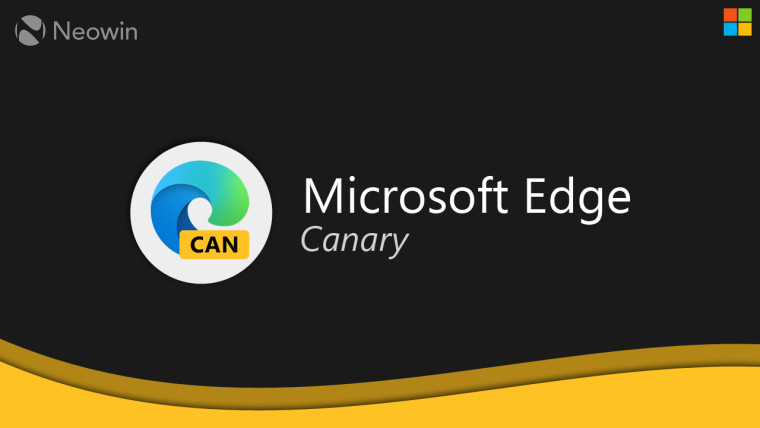 Microsoft announced back in December of 2018 that it was moving its browser offering to one based on the Chromium open-source project. The firm began testing Edge builds in April 2019 before finally making it generally available in January 2020. However, it wasn’t until this June that the browser began replacing the legacy version automatically. The first version of Windows 10 to ship with Chromium-based Edge is the October 2020 Update (version 20H2).

However, one key feature that the Redmond giant’s offering has been missing since its inception is the ability to sync history and tabs, something almost all other rival products based on Chromium offer. Now, it looks like that feature is finally ready for testing, as some users have begun reporting on Reddit (spotted by WindowsLatest) that the setting to turn on tab and history sync is active in the Canary version of Edge.

The option to sync ‘History’ and ‘Open tabs’ is no longer greyed out for these users and can be turned on to enable syncing between different devices logged into the same profile. At least one user could enable the feature between their macOS and Windows 10 machines.

It looks like the feature is being enabled to only a small set of users running Edge Canary build 88.0.682.0 or newer. It is possible that more users begin seeing the capability enabled with future builds.

The appearance of the feature should not be a huge surprise, considering that the company recently revised the timeline for the arrival of this feature from next summer to November, which it announced as part of the feedback summary for last week’s Edge Dev build.

The addition of this feature will be a welcome one for those who have been holding out from moving to Microsoft’s offering due to the absence of the ability to sync history and open tabs between devices. That said, considering that the feature has just begun showing up on Canary, it could be a while before it makes it to the other channels, and eventually, the production builds.