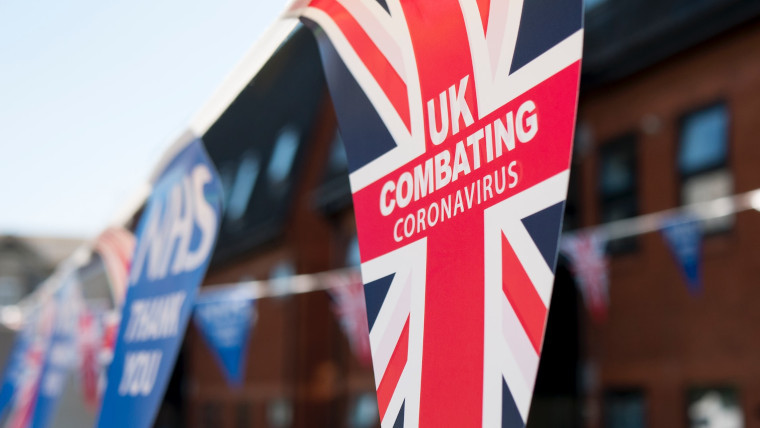 To make this work, developers had to incorporate a federated server where positive test results can be stored and then the participating apps can query the server for matches. The app used in England and Wales, as well as the one being used in Gibraltar, will join the federation in early November.

Commenting on this development, a Department of Health spokesperson said:

“We are taking a phased approach to deliver this with Scotland, Northern Ireland and Jersey connecting first and the NHS Covid-19 app in England and Wales connecting shortly after, once we have all the necessary technical and security measures in place.”

According to the BBC, the Irish software company NearForm developed contact tracing apps for Ireland, Northern Ireland, and Scotland. The Northern Ireland app already works with the app in Ireland but there’s no interoperability between Ireland’s app and those used in Scotland, England, and Wales, although, this could change in the future.

The work that’s going on across the UK to get the apps speaking to one another opens up possibilities for different nations around the world to add interoperability into their apps but with work on vaccines marching ahead, we may never see that happen.