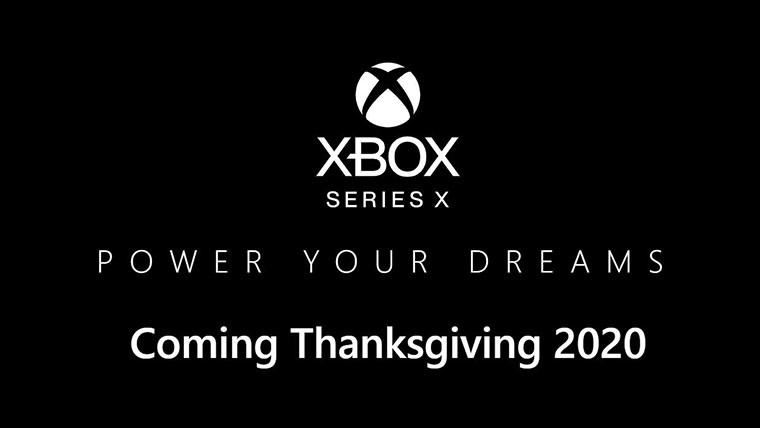 Microsoft is updating some of its Xbox Series X product listings to change its availability from 'Holiday 2020' to 'Thanksgiving 2020', as seen in the image above. This change is only shown on some regional websites, such as the Indian one.

While the change is definitely notable and might imply a November release, there aren't a lot of conclusions to be drawn from this. It's very unlikely that Microsoft would ever release a major gaming console on a major U.S. holiday, a holiday on which most retail stores are closed for business.

It's also worth noting that in the U.S., the website still says 'Holiday 2020'. Marking the availability as a North American holiday on the Indian website is a strange move, and Microsoft is likely still talking about the Thanksgiving timeframe, not changing the definition much from the holiday season in general.

It's more likely that this just points to a November release, something that most people already suspected and would line up with some previous Xbox availability dates. After all, a December release is always a bit too late to take on the holiday season.

Update: Microsoft is now saying that this was an error.

An Xbox product page in some regions inaccurately listed the launch date for Xbox Series X as Thanksgiving 2020. We are committed to launching Holiday 2020