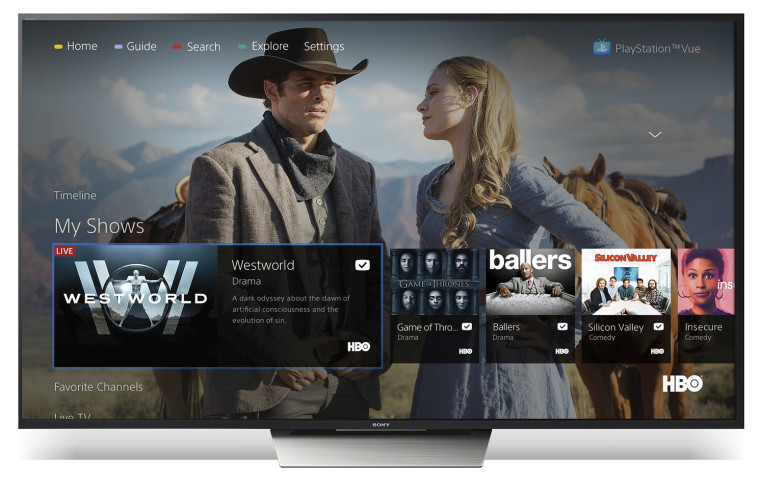 A week ago, Sony's internet television service, PlayStation Vue, was made available on Android TV devices and represented the latest in a growing list of compatible devices, which include iOS and Android mobile devices, Roku, and the PlayStation 4.

However, while new customers could sign up for PlayStation Vue for use on devices other than the PS4 from a web browser, the service itself has not been available on PC or Mac. Thankfully, after having advised that the service would be 'coming soon', Sony has now filled this gap. 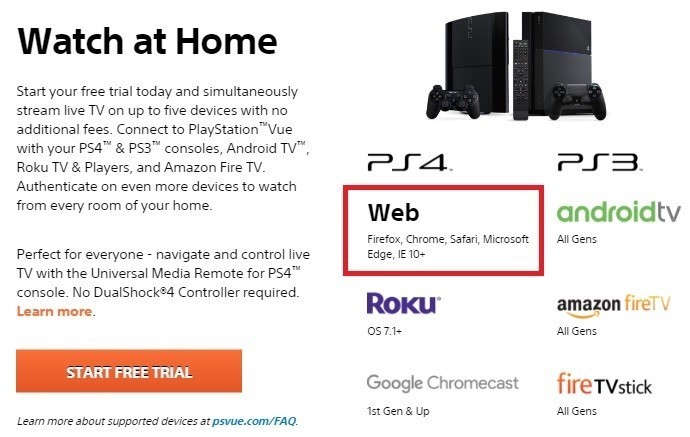 According to its revised product page, the service is now available via the web using Firefox, Chrome, Safari, Microsoft Edge, as well as Internet Explorer 10 or later.

While the first two browsers support both PC and Mac, Safari is now only actively maintained for macOS, after the Windows version was discontinued in 2012. Of course, Microsoft Edge is only available on Windows 10 and support for Internet Explorer 10 goes as far back as Windows 7 SP1. However, if you're using even older versions of Windows, you may still be in luck given that Firefox 49 still provides support all the way back to Windows XP.

Sony previously advised that access from PC or Macs would "include some unique features", one of which being a mini-player that could be shrunk to a corner while continuing to browse the web. However, Sony is yet to announce any in addition to its original announcement.