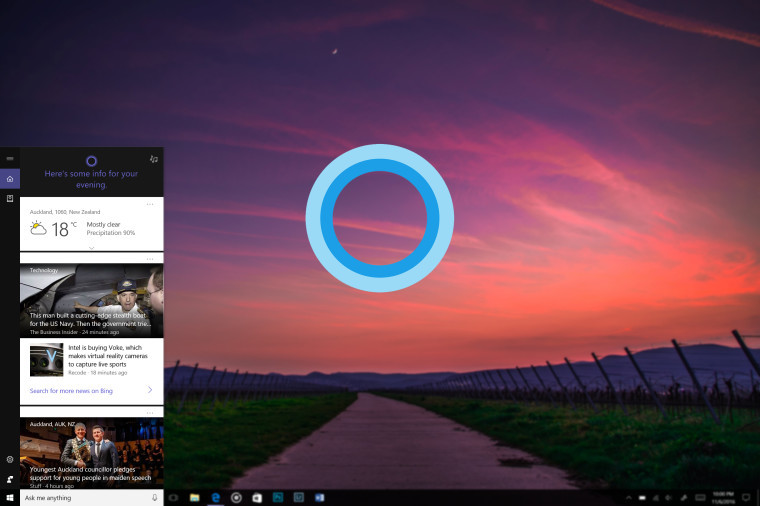 Microsoft's Cortana has proved to be quite useful throughout Windows 10, offering unique responses based on personal interests, and commonly used tasks. Digital assistants, whether Cortana, Siri, or even Google Now, still feel and sound less like real assistants, as they conduct from within their digital constraints.

"A goal of the personalized greeting system described herein is to mimic a human experience with the user. Providing the same greeting to the user twice in one day is not typical of how the user would be greeted by a human."

Microsoft appears to be further utilizing the information Cortana knows about you. The contextual greetings operate by pulling information from your favorite sports teams, or birthday, and use this data over the course of a day. This transaction between Cortana and user, may allow for a more natural experience across Windows 10 devices, especially since the information would be dynamically shared between PC and mobile devices. Microsoft stated: 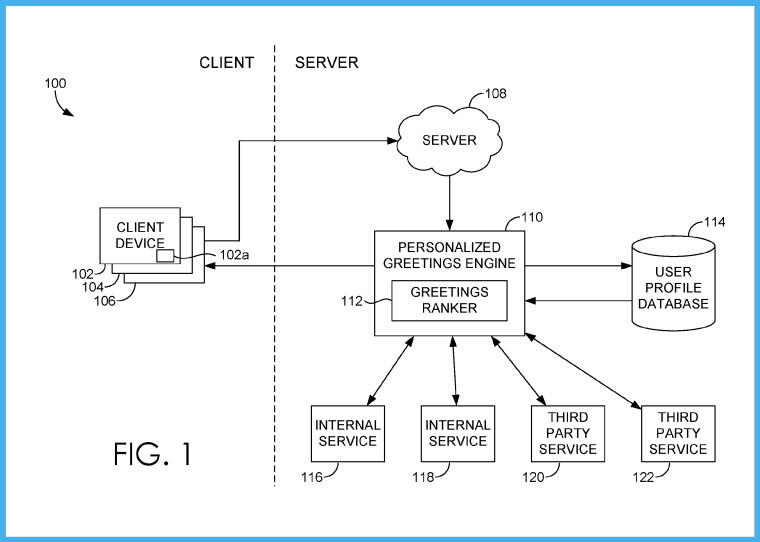 This patent, if implemented, could engage more users to use their digital assistants by making the experience more seamless, and provide Cortana an edge over competing assistants.