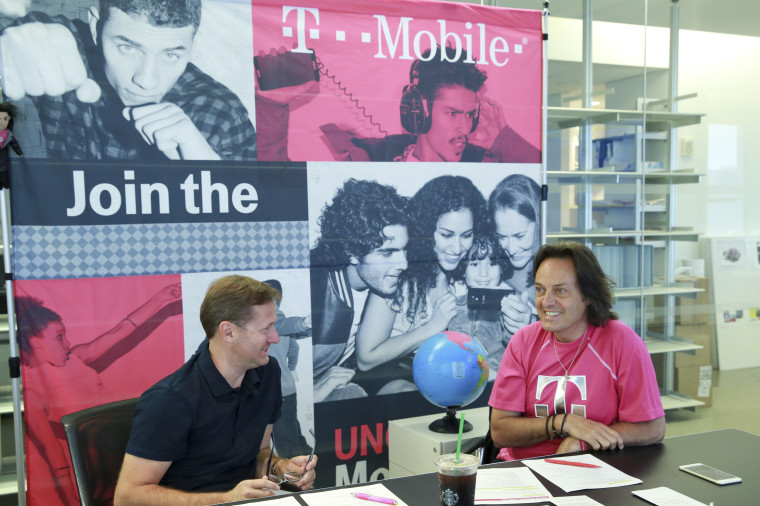 Today, T-Mobile announced that it will be able to provide service in Cuba, thanks to a new deal inked with domestic telecommunications company, Empresa De Telecomunicaciones De Cuba, S.A. (ETECSA).

The new deal will allow T-Mobile to provide discounted rates when calling Cuba from the United States and also roaming service for those traveling to the country. When calling Cuba, T-Mobile subscribers will be billed at $0.60 per minute, for those signed up to the carrier's 'Stateside International Talk' plan.

T-Mobile customers will also be able to use voice, text, and data while traveling in Cuba, although the carrier has not announced rates for these services. Traditionally on the Simple Choice plan, text and data have been included at no charge, but it looks like Cuba could be different. T-Mobile will undoubtedly reveal more in the coming months, as the service is scheduled to become available to customers starting this summer.

T-Mobile has aggressively continued to offer more than its competitors, and is expected to announced its latest 'Uncarrier' move very soon. Uncarrier announcements have so far offered a range of benefits, such as allowing music and movie streaming without it hitting a subscriber's data bucket.