With the upcoming launch of Windows Phone 8, Nokia has adjusted its Lumia strategy to create a broader range of bespoke devices for carriers based on common underlying technology. A month after revealing its Lumia 820, Nokia announced that it would release the Lumia 810 exclusively on T-Mobile US, while it seems inevitable that a Lumia 822 will soon be announced solely for customers of Verizon.

This multiplicity of devices has given rise to ever greater speculation over what Nokia might have planned next. Some sites have suggested that variants of the Lumia 920 might yet appear, while Nokia itself has teased the imminent launch of its new entry-level handset, the Lumia 510, in India.

The approval this week of a Nokia design patent has further fanned the flames of conjecture over the company’s handset plans. The patent, uncovered by NokiaPowerUser.com, was granted by the United States Patent and Trademark Office, and covers “the ornamental design for a handset, as shown and described”: 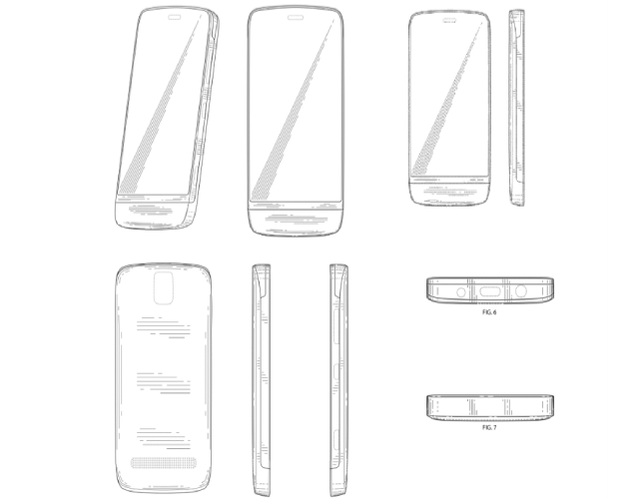 If the design looks familiar, it’s because we’ve seen it before. All the way back in August 2011 – before Nokia had even revealed its first Lumia handset – an internal Nokia video leaked to the interwebs, apparently showing unreleased Windows Phone hardware. In that video, a device can be seen that is almost identical to the one in the patent images above. 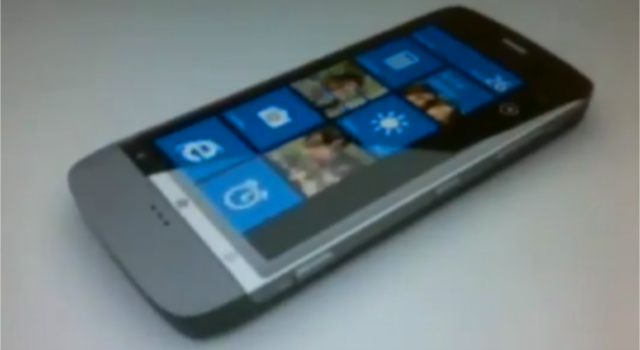 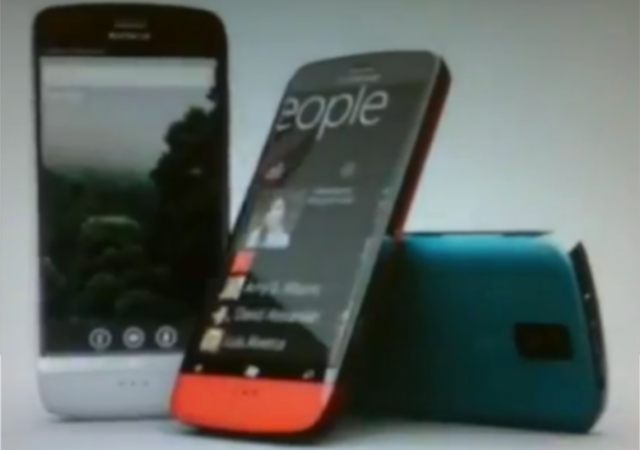 Of course, we haven’t seen anything quite like this handset from Nokia yet, nor indeed of the other devices rendered in the video:

But is the recent approval of the patent proof that a new Lumia based on that design is imminent? Well, let’s not jump to conclusions. Nokia filed the patent with the USPTO on the same day – August 10 2011 – that the video leaked online; the fact that it has just been approved, so close to the Windows Phone 8 launch, may just be coincidence.

NokiaPowerUser claimed that the patent was also approved by the European Patent Office, but did not provide a link, and the EPO has no record of any Nokia patents being approved on October 16 2012 as NokiaPowerUser suggests. A patent was filed by Nokia on the same date (August 10 2011) with the EPO, but was not related to the aesthetic design of this handset.

So while it’s possible that Nokia may yet release a new device just like the one shown above, it’s equally plausible that the company simply filed the patent to protect its intellectual property and ensure that the design didn’t end up being plagiarised by one of its rivals. Given the design direction that HTC chose with its recently announced Windows Phone 8S, that might not have been such a bad idea…