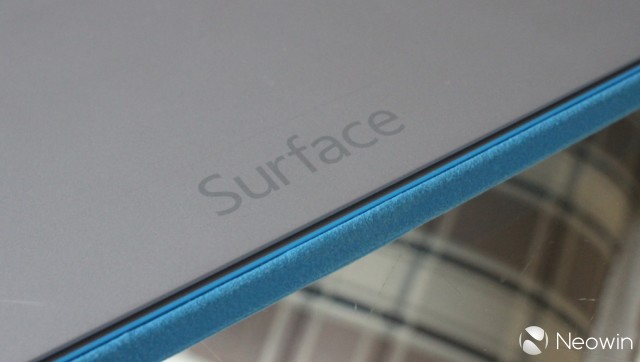 Microsoft's Surface Pro 3 is a fantastic blend of style, function and performance. Over the past couple of weeks we have been digging deep, like really deep, into every facet of the Pro 3 as we prepare our final review. But, before we get to that, there are a few software enhancements that Microsoft needs to make before it launches the Pro 3 - to give all new users the best experience possible.

For a bit of background, I have been using the Pro 3 constantly since we first got our hands on the device. From taking it for a ride in the cattle car section of an airplane to a 1400 mile road trip, this device has been thoroughly put to the test. And during my time with it, I have found that there are a few things that could do with being changed on the software side that would greatly improve the end user experience.

With the product launching in only a couple weeks, there is not much time left to get these tweaks ready for launch.

The ability to turn off the Windows Key on the bezel

On the right side of the Pro 3 is a Windows key that is touch sensitive. If you have been reading Neowin, you will know that it's not that big of a deal as, most of the time, it does not activate when the side of your hand hits the button. But, there are times, as you can see in the video below, when it does engage. While it does not happen every time, when it does happen, it can be quite annoying.

If (and we honestly hope it is a 'when' not an 'if') Microsoft were to provide a simple option to turn off this button, it would solve this issue. While most users may not need to toggle the button on and off, for those that do, it makes the Pro 3 much more enjoyable. This would be a very simple fix to a rather irritating problem.

Alignment of the Windows buttons

Grasping at straws with this one? Maybe, but it's these little things that will go a long way to make the Pro 3 the best it can possible be when it launches. The Pro 3 is not a cheap device, and its premium pricing reflects this. It's not too much to expect a little more attention to detail - and this can easily be fixed with a software update.

(Also, we are sorry for pointing this out as you will now never be able to un-see the awkward alignment of these two items.)

Change the functions of the buttons on the Pro 3 pen

The Pro 3 comes with possibly the best peripheral for any tablet. The pen is fantastic and offers up a fun and deeply integrated way to work with the tablet. With three buttons on the device, the pen offers a ton of functionality in a small package.

The pen includes a button on the end that allows you to quickly launch OneNote and the two buttons near the tip are for selecting content and context menus, but what we would love is the ability to re-map these buttons. 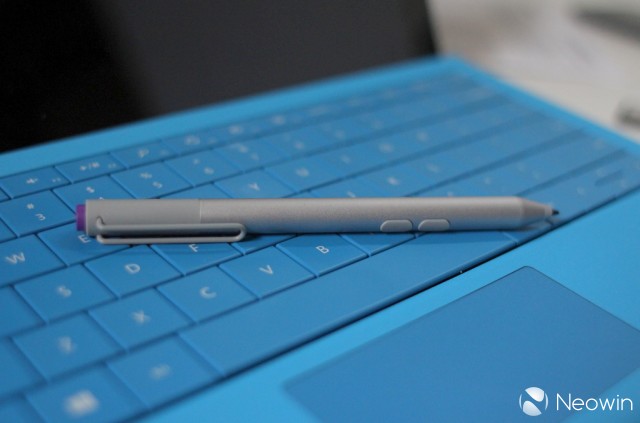 Not everyone who buys the Pro 3 will be a OneNote user and for them, having a dedicated button for this application could be an annoyance. For us, we take a ton of screenshots and the pen makes it super easy to define the area that you need to capture. So, we would love the ability to re-map the cap button to launch the snipping app instead of OneNote, for example.

All of these changes can be made with software updates and are relatively minor enhancements. If Microsoft were to introduce these fixes, it would help make the Pro 3 the best tablet it could possibly be when it launches later this month. While all the tweaks are small, there is a fine line between a good device and a great device; with these enhancements, the Pro 3 will assert its position in the latter category.

Don't get me wrong, the Pro 3 is a great product and is miles ahead of the Pro 2 in many ways. But when it comes to taking on other OEMs and even Apple, it's all about the details and getting everything right, not getting everything mostly right.

The good news here is that these are all software tweaks that can be pushed down via an update from the crew in Redmond and when they do finally arrive, the Pro 3 will take another small step towards perfection.