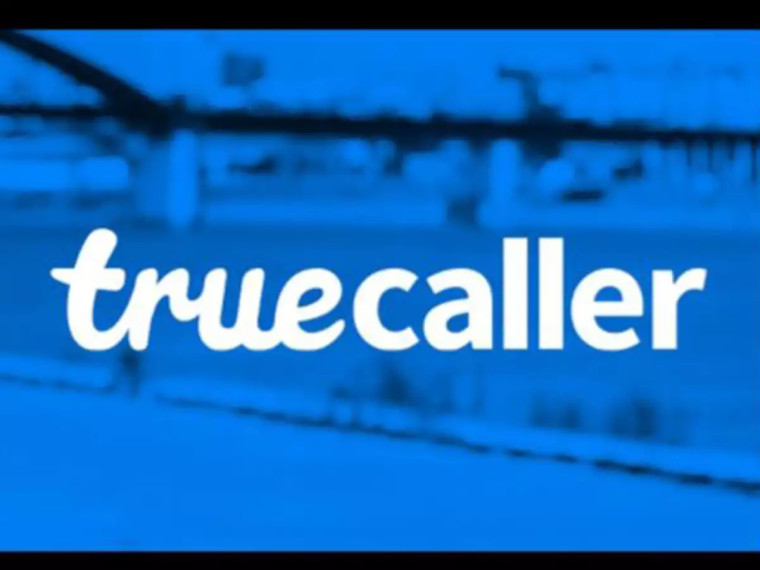 Truecaller is rolling out an interesting new feature for its Android users in India. Called ‘Spam Activity Indicator’, it gives users more information on a number marked as spam by ﻿Truecaller﻿ users. Earlier this feature was rolled out to global users as 'Spam Statistics'.

This additional information is categorized into three categories. Spam Report shows how many times a number has been marked as spam by users. Call Activity shows the number of calls made by the spammer recently. Lastly, Peak Calling Hours shows a time chart revealing when the spammer is most active. 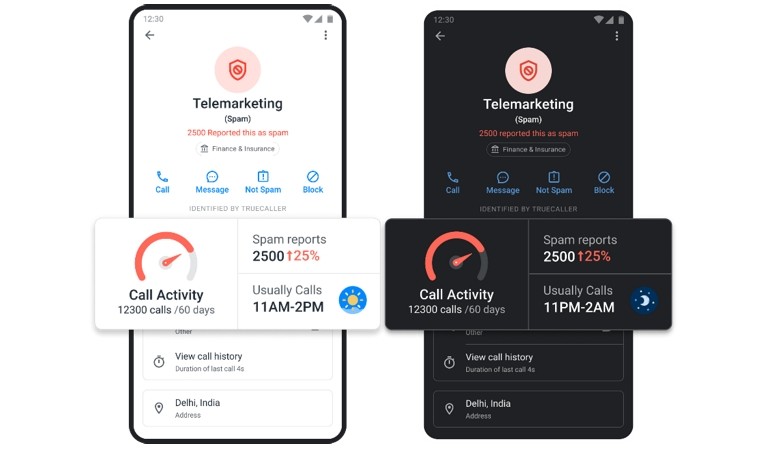 The detailed stats are now placed in the Spam Activity Indicator, which can be accessed by tapping on the spammer’s profile image in the app. The same stats are also available for users to search on Truecaller’s website. The latest version of the Truecaller Android app is available via the Google Play Store. There's however no word on when this feature will roll out for iOS users.

In a press release, Truecaller mentions that it is working on making Spam Activity Indicator more accessible for users. In a future update, the detailed information will be shown right in the smartphone’s Caller ID. This will help users in choosing whether to answer the call or not, and in the process potentially avoid getting spammed.

Rishit Jhunjhunwala, Chief Product Officer at Truecaller is quoted in the press release as saying:

India is one of the fastest-growing mobile phone markets and this always prompts spammers to flood users with unwanted calls and messages. As a product made by the community and for the community, our commitment to our users is to constantly add new features that enable them to stay ahead of the curve. This new feature showcases three important trends: spam reports, call activity and peak calling hours. We believe these are the most important indicators that allow you to determine how risky the number is in your communication.

Truecaller says that it now has over 240 million active users globally. In 2019, the company claims to have identified 29.7 billion spam calls and 8.5 billion spam SMS for users in India.