We're hearing more and more about how airlines are using widely available technologies to improve their performance, both on the ground and in the air. For example, just recently, low-cost airline flydubai deployed Windows 8 tablets for check-in staff to help them check passengers in 'on the spot' in the terminal building, rather than being stuck at a desk. As a result, the airline was able to reduce check-in times to just two minutes per passenger.

Saudi Airlines too announced this week that it has launched a new business intelligence platform for its management staff and executives, bringing together multiple disparate systems into one single unified resource that brings in information from across the company, using a range of Microsoft products. As a result, the airline projects savings of millions of dollars per year. 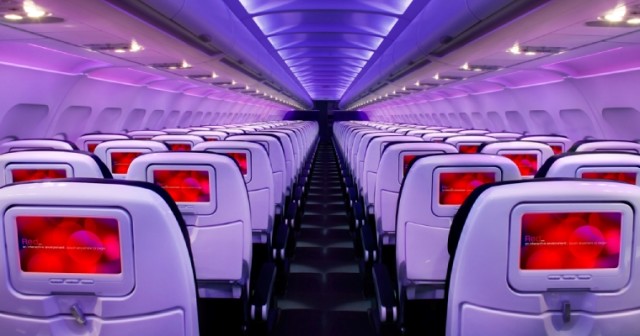 Virgin America is the latest to put technology to use across its fleet of Airbus jets. As the airline celebrates its seventh birthday this Friday, it is retiring its antiquated onboard flight management system for flight attendants and ditching its old tablets in favor of Google Nexus 7s for cabin crew.

The device - which Virgin America refer to as the "CrewPad", by popular vote - is used by flight attendants to help manage the requirements and needs of the passengers. For example, a passenger can order a drink via the seat-back 'Red' in-flight entertainment touch-screen, and the order will appear on the tablet, directing a flight attendant to bring fifteen airline-sized bottles of gin to the lady in 21A, or whatever. 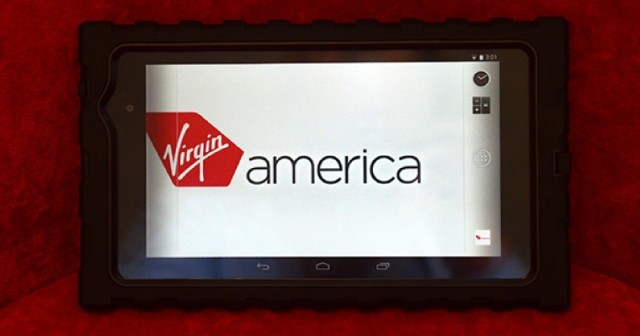 Virgin America says that it chose the Nexus 7 because it's thin and light, and because of its generously sized 7-inch display. It also has one eye on the future though, saying that the tablets offer "the ability to constantly enhance the software and make the service even more personalized for our guests."

We were certainly very impressed with the Nexus 7 when we reviewed it, and it remains one of our favorite tablets of all time. Virgin America trialed the device for thirty days across numerous flights, and deemed it such a success that it will now roll out across the fleet. The full rollout should be completed by next week.