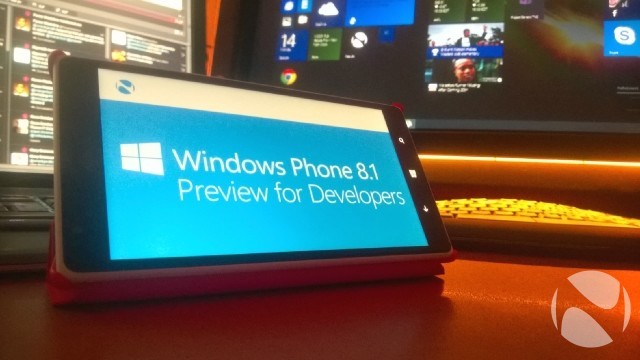 Running #WP8.1 Developer Preview? GO CHECK FOR UPDATES! we have news bits with plenty of bug fixes including some battery improvements!

Microsoft recently revealed that the official lifecycle of Windows Phone 8.1 will begin on June 24th, which likely means that the "final" version of the OS will be made available on wireless carriers at that time. Microsoft will then update Windows Phone 8.1 for at least 36 months, or three years, after its lifecycle begins.