Microsoft told us last month that not all handsets will be upgraded to the latest non-preview version of its mobile OS, Windows Phone 8.1 Update 2. But after Verizon rolled it out to its HTC One M8 for Windows last week, another device is now getting the update. 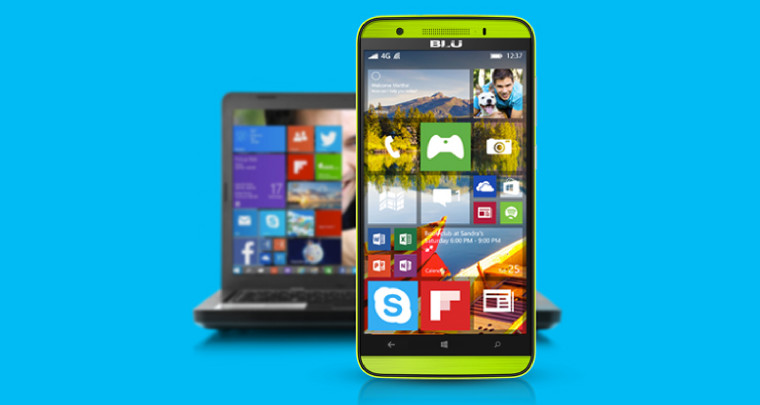 Over the weekend, Update 2 (known also as General Distribution Release 2, or GDR2) began to roll out to the BLU Win HD LTE, as Windows Central reports. The Lumia 830 will also get the update in the United States, and the Lumia 735 – which will soon launch exclusively on Verizon, over eight months after the device was first announced – is expected to come with GDR2 pre-installed.

Microsoft’s new Lumia 640 and Lumia 640 XL, which it unveiled at Mobile World Congress 2015 back in March, were the first devices to ship with Update 2 onboard.

But as we explored in our recent in-depth review of the Lumia 640 XL, GDR2 doesn’t bring much in the way of new features, although the addition of built-in MKV video playback support, and a redesigned Settings hub, are certainly welcome enhancements.

While Update 2 is rolling out to the Win HD LTE now, BLU Products has also confirmed on its site that the device will eventually be upgraded to Windows 10 Mobile.