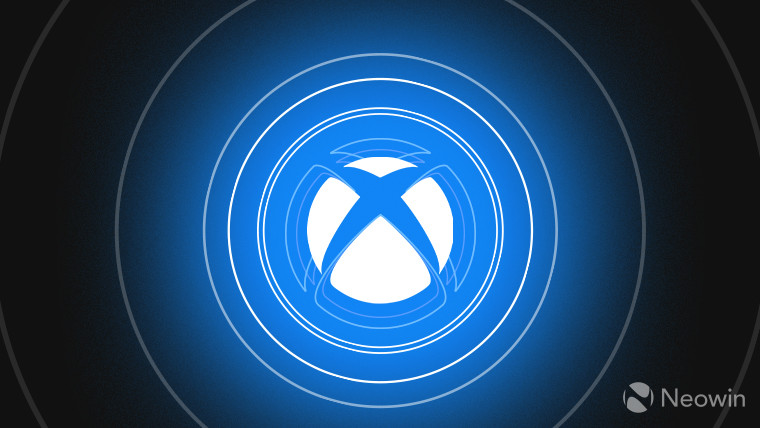 Microsoft’s Xbox game streaming has been a long time coming for PC users. The company originally promised to bring Project xCloud – as it was called back then – to Windows 10 users in 2020. While a game streaming app was spotted in the Microsoft Store, the offering did not launch in 2020 for Windows users. The firm finally announced late last year that the service was coming to the Windows platform and iOS this spring. Now, screenshots of the cloud gaming service running on a browser have surfaced.

The screenshots show off what the service looks like running on a Chromium browser. The Redmond giant is reportedly testing the offering internally with its employees, likely gearing for the spring launch. The web portal looks similar to the launcher on the Android version, providing Xbox Game Pass Ultimate users with game recommendations, a list of the latest additions to the service, and the option to pick up games from where users left off. The games then launch in a full-screen window. 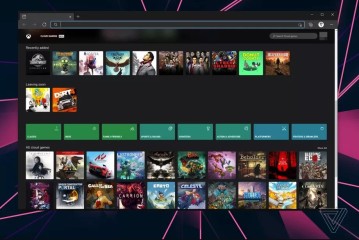 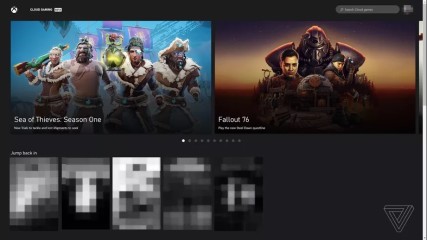 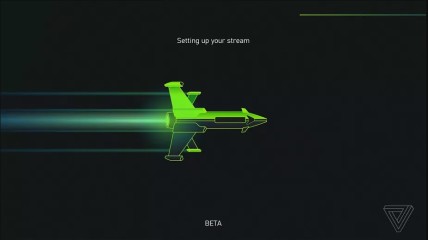 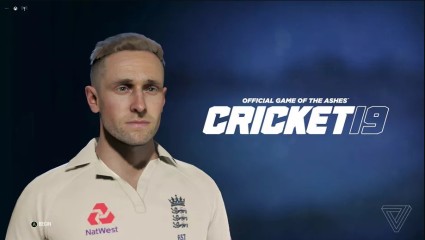 Currently, the web version of the service reportedly works only on Chromium-based browsers such as Google Chrome and Microsoft Edge. This means that Game Pass Ultimate users will be able to not only stream to Windows 10 PCs based on the x86 and ARM64 architectures, but also to devices such as Chromebooks eventually. For iOS and iPadOS devices, however, the service will have to be run through Apple’s Safari browser, thanks to the Cupertino giant’s App Store policies.

Microsoft is slated to bring Xbox game streaming to PCs via both the browser and the Xbox app on Windows 10, and to iOS devices via a web-based app through Safari. With internal testing now under way for the web version on Chromium-based browsers, the wait might not be long before the company starts testing the iOS version internally.

It will be interesting to see if Xbox game streaming makes it to users in beta form first before generally being made available to everyone, and what limitation – if any – do they come with on other platforms.