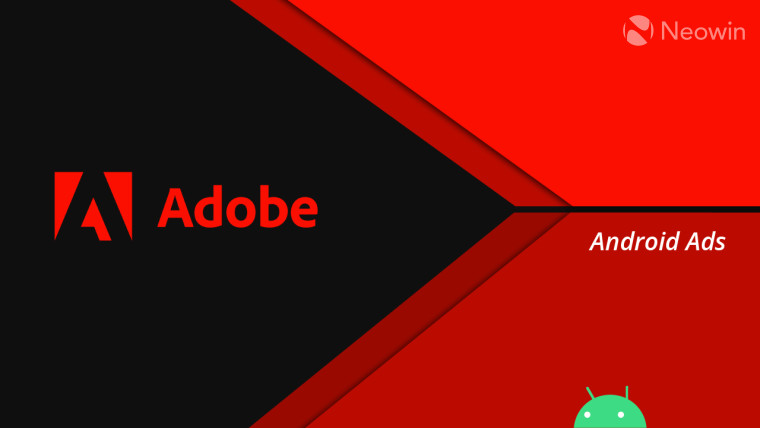 Adobe is beginning to test a way of serving ads through the ‘open with’ and share dialogs on Android. AndroidPolice reports that its readers are beginning to see ads for Adobe Photoshop Express and Adobe Scan when trying to open certain types of files. The nature of these ads is exactly like Microsoft’s ads that were being served last year.

The way this works is that when users install one of the apps from a particular developer, which in this case is the Adobe Acrobat Reader, they are served ads for other apps from the same developer. The advertisements for the apps depend on the format of the file being shared or opened. Adobe’s ads also appear in the ‘open with’ UI, prompting to download Photoshop Express likely when trying to open an image for editing.

The folks over at AndroidPolice could find strings within the Acrobat Reader app code that pointed to promotions for Photoshop Elements and Scan. In Microsoft’s case, the ads were for PowerPoint when opening a .PPTX file, or for downloading OneDrive when users attempt to share a picture. This would primarily show up for users that installed the Your Phone (formerly Your Phone Companion) app.

While companies might want to promote other apps that they build, such ads might become more of an annoyance for users that are accustomed to using a certain set of apps for specific tasks. It is not clear if the test will expand to more users or be canned earlier depending on users’ feedback.