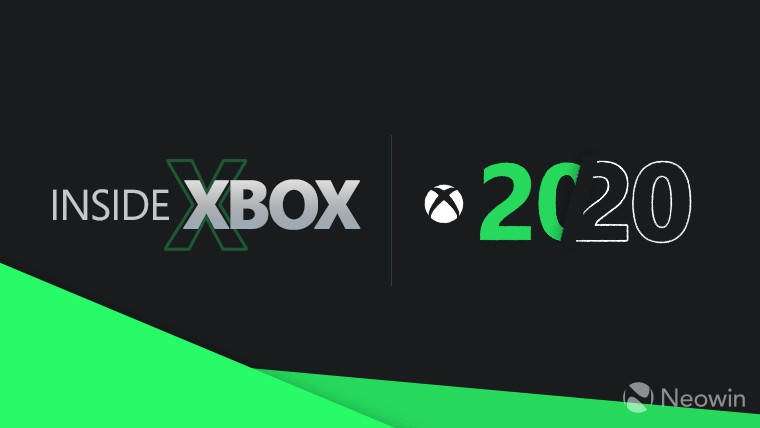 Back in May, Microsoft promised that it would be holding monthly Xbox 20/20 events up until the launch of the Xbox Series X, showing off all kinds of new things. The first one was set to be held a couple of days later, and it turned out to be the only one. There was no event in June, and the one in July to show off console exclusives wasn't branded as Xbox 20/20.

As it turns out, Microsoft is killing off the Xbox 20/20 brand, as is noted in an update to the original blog post from May. The firm says that the term 'Xbox 20/20' implies that it's only going to be releasing updates via one channel, and that's obviously not the case. There will still be Inside Xbox digital events, but there are also blog posts on Xbox Wire and YouTube videos.

The news isn't particularly surprising, given that Xbox 20/20 seemed to disappear just days after it was announced. It just seems more odd that Microsoft decided to do a thing, publicly announced its attention to do that thing, and then backed off almost immediately.

There's still more news to come for the Xbox Series X, such as pricing and availability. There's also a possible Xbox Series S, which was confirmed via a controller leak over the weekend.