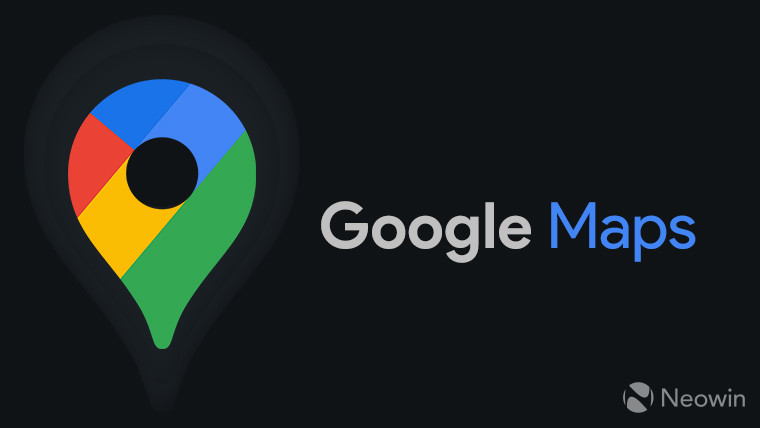 Google has announced a couple of new updates for Maps. Starting today, the navigation app is compatible with Apple's CarPlay Dashboard, with plans to also roll out support for Apple Watch in the near future.

Maps has now added support for CarPlay's split-screen functionality, allowing users to play or pause songs from their media app, for example, while also using with Maps' turn-by-turn navigation at the same time. This multi-tasking capability is designed to let you "get the information you need while keeping your focus on the road". The integration is now available on all vehicles worldwide with CarPlay support.

Over the coming weeks, Google is also rolling out a new Maps app to Apple Watch. This will enable users to receive driving, biking, and walking directions on their wrist. The navigation app will also provide an estimated time of arrival at the users' known destination such as home, work or any other location they have previously saved. For other destinations not saved yet on the app, users have to start on their iPhone first and then pick up where they left off on their smartwatch.