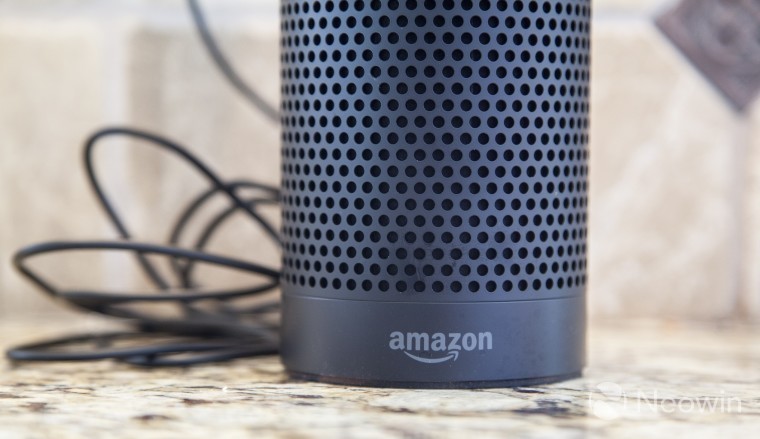 Amazon has published an extremely detailed tutorial on their Github account about how to get Alexa running on a Raspberry Pi, essentially making a DIY version of Amazon's own Echo device. The tutorial itself is extremely newbie friendly and the only required skills listed are "basic programming experience" and "familiarity with shell" - or the *nix terminal.

The tutorial itself is split off into three main sections:

Because the project is so simple it makes it a pretty great introduction to the Raspberry Pi and similar SBCs, and it's quite useful for people who have a Raspberry Pi sitting around and would like a new project to try out.

It does come with one caveat, however, which might be a deal breaker to some. Unlike the Amazon Echo, it can't be voice-activated. The original Echo has a trigger word you can use to make it start listening (think "OK Google" on Android or "Hey Siri" on iOS) but the tutorial provided by Amazon and the relevant tools requires you to click a button to make it start listening.

..but it isn't the end of the world. Those who'd like to dig deeper can utilize Jasper, Pocket Sphinx, Blather or a number of similar platforms out there to record a trigger word and have it activate Alexa, and thereby getting the full Echo experience.

You can check out the full project project on Amazon's Github account here.