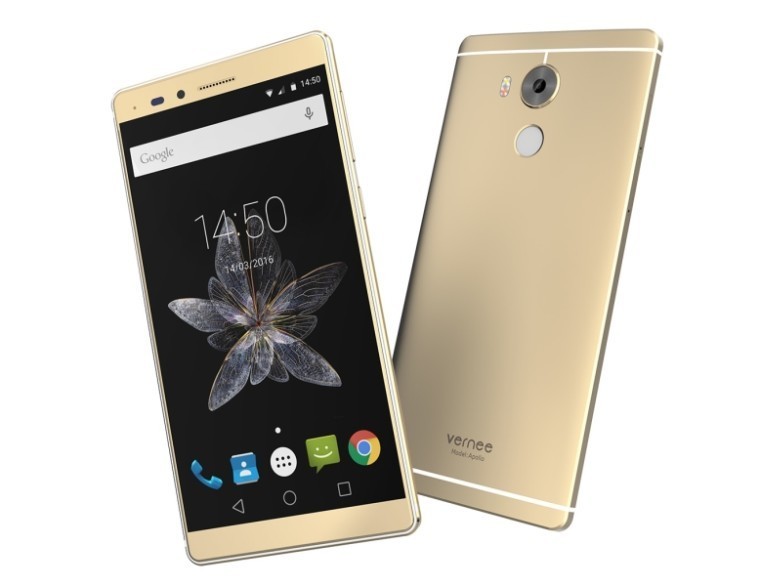 Vernee came out of the abyss just a couple of months ago with the company being founded in just February of this year, but they're promising a lot of bang for your buck with their first high-end device, the Vernee Apollo. Among some of the more notable specs include the 128 GB of on-board storage, the ten-core Mediatek MT6797 SoC, and the insanely large 6 GB of RAM that the phone comes with.

The spec list provided also mentions "3D force touch," but whether or not this is a clone of Apple's tech and whether or not it will be at all usable is anyone's guess. Most interestingly, though, is the price that Vernee has planned for it. The Apollo is planned for an RRP of $399.99, which places it high for the Chinese smartphone world but still in the realms of affordably for most of us. 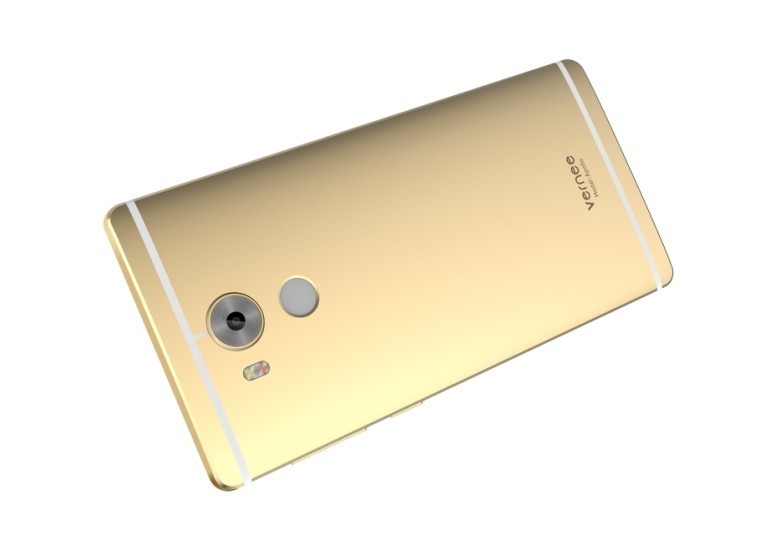 The phone itself was announced and demoed at Mediatek's 2016 press conference a couple of weeks ago so it's unlikely to be vaporware, but knowing nothing about Vernee it could end up being a paper tiger -- that is, a smartphone which looks great on paper but has a terribly unoptimized OS, bad build quality and little to no after-sales support. Regardless, we're definitely going to find out in the next few months.

UPDATE: The original title had the RRP listed in the title as $339 which has been corrected to $399