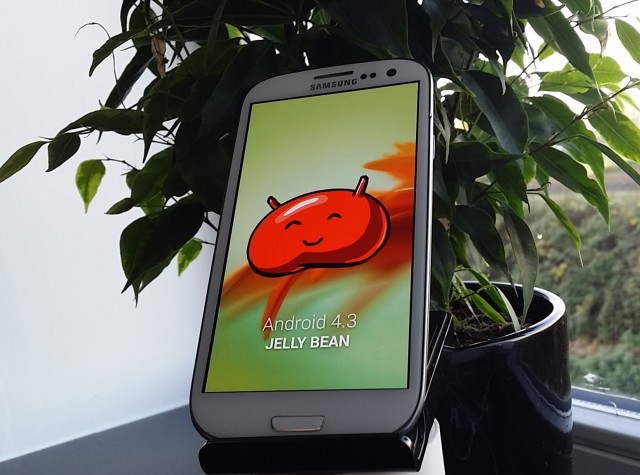 It appears that the Android 4.3 update for Samsung Galaxy S3 users has resumed. Samsung originally pulled the update to those devices in November due to various issues, as well as that for the S4, but resumed that rollout at the end of November.

The now-patched update will come as a relief for some users who have been stuck on Android 4.1 for some time, with Samsung opting to completely skip 4.2 to those devices. A list of changes and fixes can be viewed below.

The update is again being rolled out in phases worldwide, so it could take a few weeks before some people see it show up on their handsets. To update your Galaxy S3 to Android 4.3, you can connect your device to a computer and use Samsung KIES, or simply use Samsung’s OTA service. To download and install the firmware via OTA, go to Settings > More > About Device > Software update > Update.

Here's hoping that people will experience a smoother upgrade with this patched version.