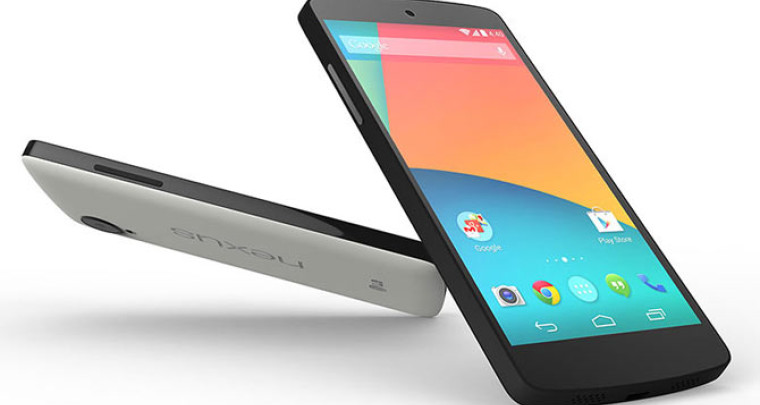 The memory utilization after prolonged usage has been reported to hit over 1GB, effectively causing system apps such as phone dialer and messaging to stop responding. Nexus 6 users however, seem to be unaffected by the issue going by the comments on Google's issue tracker.

Google has been quick to address the issue unlike the last time a similar bug was reported to be affecting Android 5.0.1. However, the company has revealed that they have not yet finalized when the patch will be delivered to the users.

If you are one of the users who installed the latest version of Android, do let us know about your experience. Those who haven't installed it yet should probably hold off till the fix is released by Google.