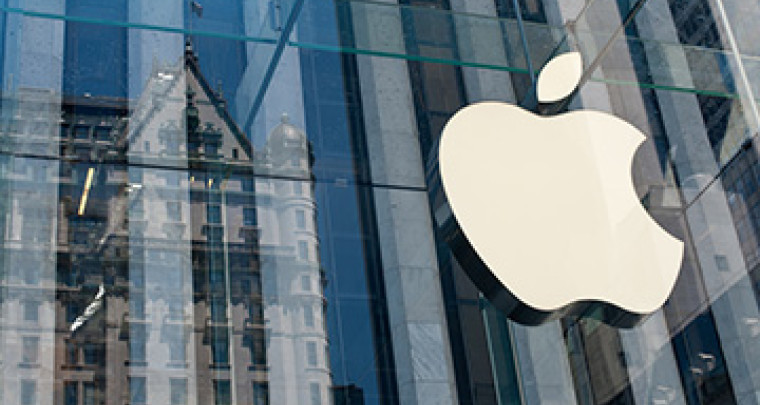 Apple has issued security updates to patch the "Shellshock" bug discovered in various UNIX-like operating systems which use Bash.

After the discovery of the "Shellshock" bug, which allows hackers to gain complete control of the affected computer or network device, Apple announced that normal users of its Mac OS X operating system would not be affected by the vulnerability. However, users who enabled advanced UNIX services on their Macs were at risk.

Now, Apple has released patches for Mavericks, Lion and Mountain Lion under the "OS X bash Update 1.0" name, which fix this vulnerability. The upcoming OS X Yosemite, however, has not received the patch but it can be expected to be integrated in the next test build of the operating system.

Although, most Linux distros and now Mac OS X have been updated to fix the "Shellshock" vulnerability, there are many more devices that are still unpatched and users should be aware of various updates due to the severity of the security flaw.