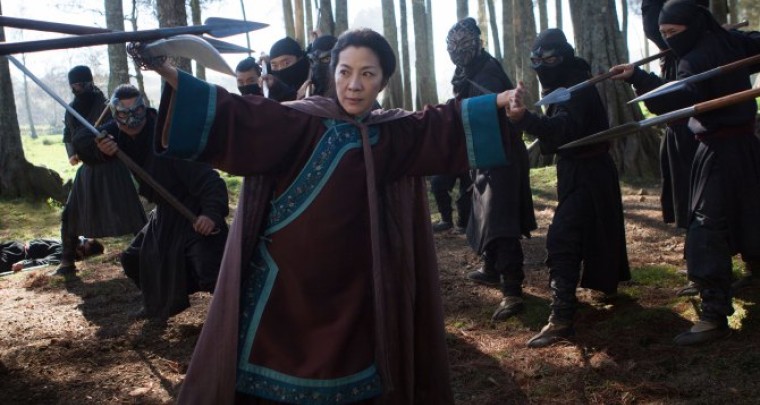 Netflix has slowly been building a reputation as quality original TV series media provider.  No longer just a third-party streaming and disc service, as the company has been investing heavily into original material to offer greater value and incentive over competing services, and soon it will have its first original movie to add to the mix.

The company's first original movie will be a "Crouching Tiger, Hidden Dragon" sequel directed by martial-arts choreographer Yuen Wo-Ping, fight scene choreographer for the Matrix trilogy and the first two Kill Bill movies.  Michelle Yeoh will be back to star in the sequel, which also stars martial arts master Donnie Yen (of Ip Man franchise fame).

Titled “Crouching Tiger, Hidden Dragon: The Green Legend,” the movie is slated for Aug. 28, 2015, and has been acquired by Netflix as a collaborative exclusive alongside an IMAX launch.  As a result, the movie will be available from both IMAX and Netflix on the same day.