After prior speculation of a global launch in July, which was followed by an official July 22nd launch date, it’s now also official that the ASUS ROG Phone 3 will make its debut in India on the same day.

A tweet by ASUS India also confirmed that the device will go on sale on Flipkart, which was followed by a splash page on the website giving out more details about the launch and the smartphone. 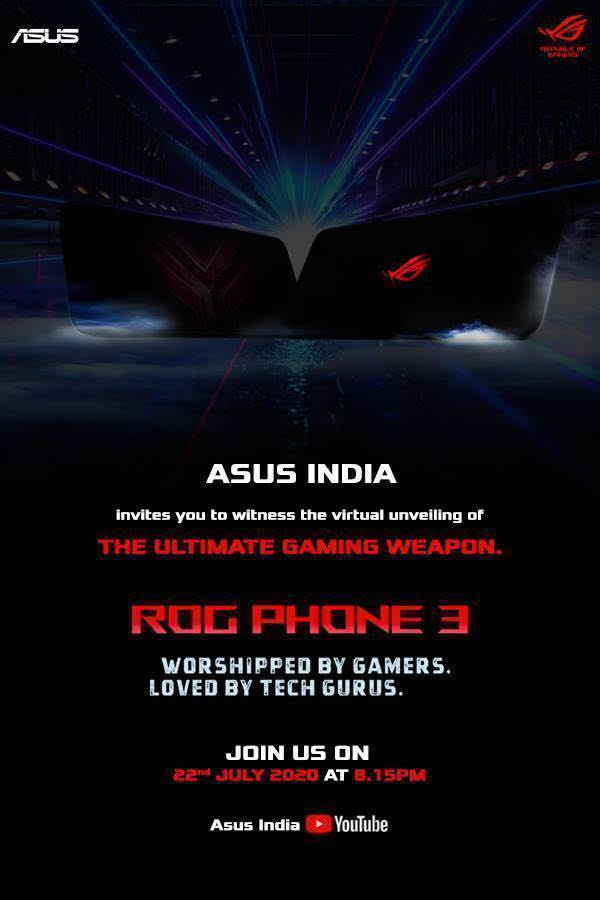 The ASUS ROG Phone 3 has been in the rumour mill for quite a while and the launch happens exactly a year after the announcement of the ROG Phone 2. While most of the specifications have leaked out since June, ASUS has also confirmed that the ROG Phone 3 will be the first smartphone ever to launch with a Qualcomm Snapdragon 865+ chip inside, which is an overclocked version of the standard chipset. 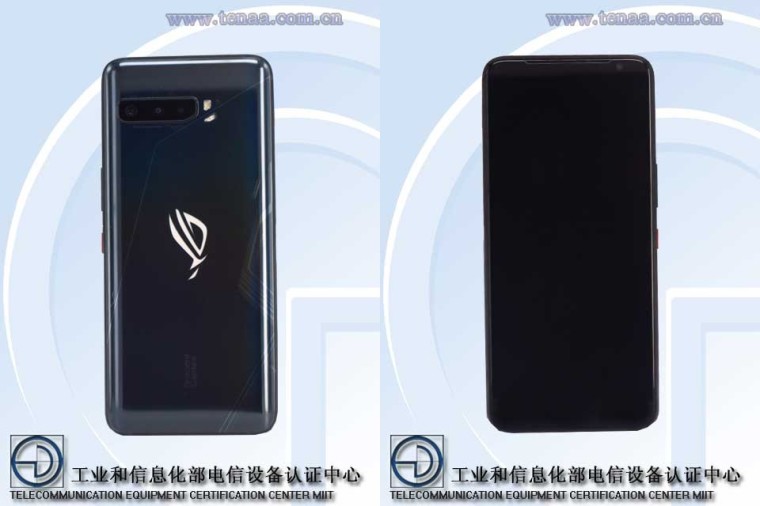 Official photos of the upcoming phone so far have only been spotted on TENAA’s database and it appears to have one camera on the front and three cameras on the back, which is an upgrade from the previous dual-camera setup.

The same database also revealed that the smartphone will run on Android 10, and pack 12GB RAM and up to 256GB of onboard storage.