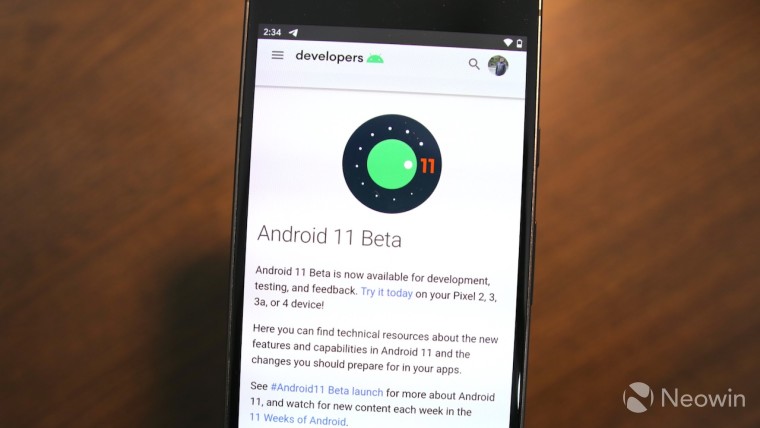 Google released the second beta of Android 11 for all compatible Pixel devices with a bunch of bug fixes and stability improvements. Among the plethora of changes, the company has also tweaked the share menu to give it a cleaner look. The move comes after Google greatly improved the speed of the share menu with the Android 10 update last year.

This does mean that there's now an additional step for sharing content in apps with multiple share intents. However, Google is allowing users to pin specific share targets as a workaround to this problem. This can be done by long-pressing on a share intent and selecting the 'Pin' option. Pinned share options are now shown at the top of the share menu with a pin icon to highlight that they have been pinned.

Given how cluttered the share menu in Android devices tends to become due to multiple share intents from the same app, this move from Google is definitely a welcome one.