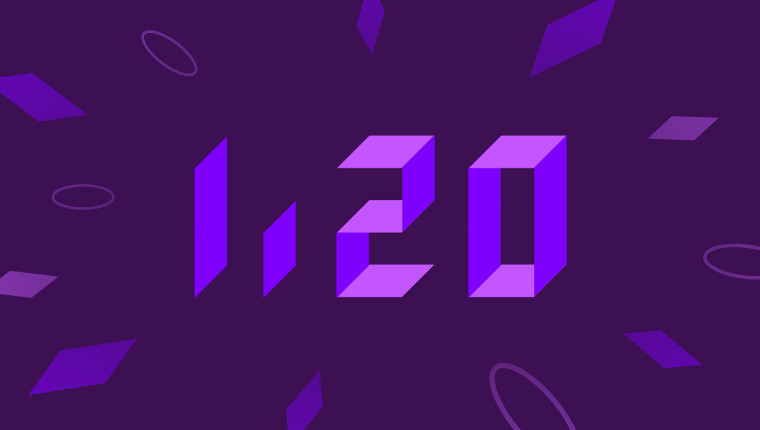 The open source text editor, Atom – which is similar to Sublime Text in style and function – has received a new update, version 1.20. The update is available for anyone on the stable channel and includes numerous improvements to the github, find-and-replace, and language-php packages.

The first package to be updated was github, Ian Olsen from Atom said:

“The way diff views get opened was reworked resulting in pending pane support and multiple simultaneous diff views. We’ve also enabled composing commit message in the main editor for those not into the whole brevity thing.”

With regards to the update to the find-and-replace package, Olsen says:

“Context lines are now optionally displayed with Find in Project results. You can set the number of available lines before and after matches in the package settings and modify their display inline when looking at the results.”

Other enhancements that come with Atom 1.20 are:

While 1.20 is in the stable channel, Atom 1.21 has been promoted to the beta channel. The release includes Language Server Protocol support, which has been described as the “first of many deeper language integration features", contributing to Atom IDE. The release also includes a Filesystem Watcher API, macOS native tabs, and lots of language-specific grammar improvements.