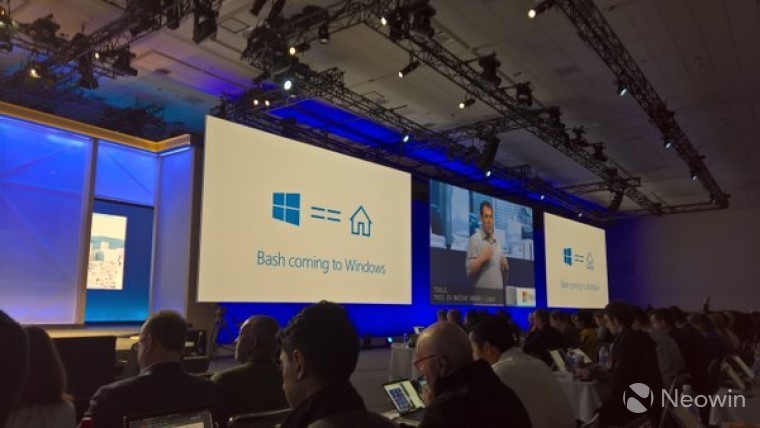 Microsoft's open-source efforts are on the rise since the last few years, and the company has now announced a significant piece of news for the developer community. The company will be launching the popular Unix-shell, Bash, for Windows 10.

In partnership with Canonical, Microsoft has announced support for Bash on Windows 10, which would allow developers to access various Ubuntu binaries on Windows without switching to a Linux environment.

In reality, Microsoft will be installing a proper Ubuntu image on top of Windows to enable the functionality. However, the experience will be native and users will be able to access their files through Bash and run various applications such as Emacs or tools such as grep, awk and vi right from Windows.

The best part of the announcement is that the user does not need to know a lot about Linux or Ubuntu to get their hands dirty. All it takes is a bunch of click throughs from the Windows Store to get the Ubuntu installation on Windows running.