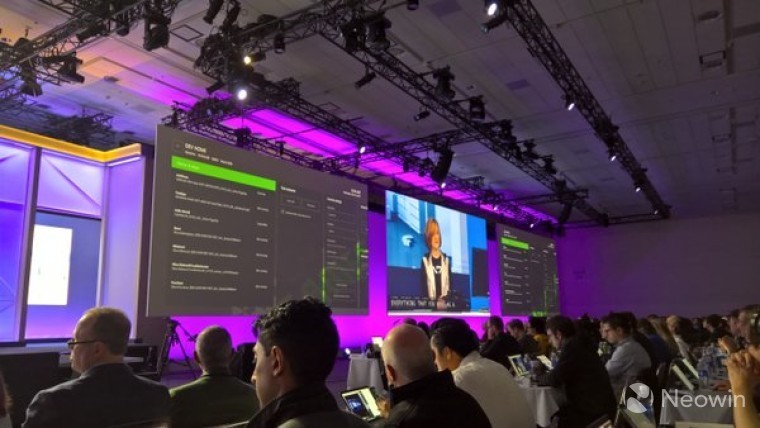 Among quite a bit of other news, Microsoft announced the ability to turn any Xbox One into a development kit.

Users can download the Dev Home app from the Store to register their consoles as developer units. They also noted that apps that already exist should work well with Xbox controllers. 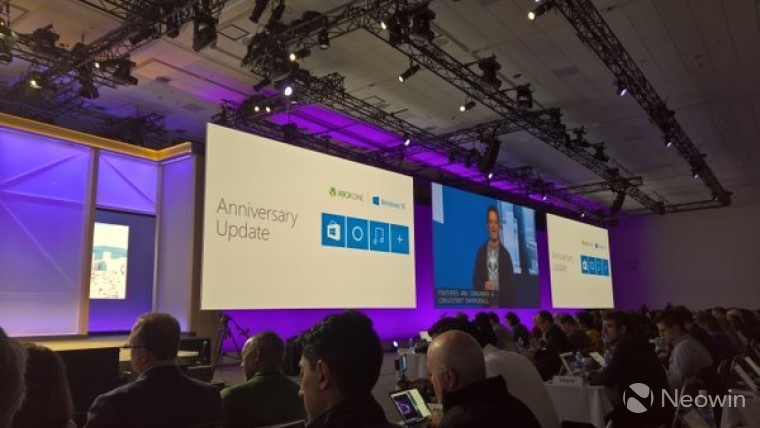 Of course, that's not all. They also took the time to note that with the upcoming Anniversary Update, the Xbox One will receive the Universal Store as well as Cortana.

The firm promises to make it easy to switch in and out of development mode on the Xbox and a Preview for the feature will be available today.