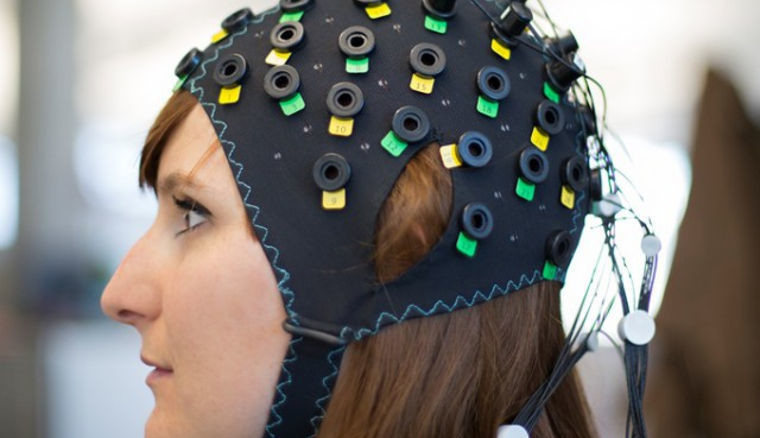 Scientists have conducted a trial where they were able to communicate with patients that suffered from advanced forms of amyotrophic lateral sclerosis, a condition where people lose the ability to control their muscles. The trial employed a brain-computer interface that allowed the patients to reply to questions with a simple "yes" or "no" response.

The condition still allows patients to think but prevents them from talking or moving, and depending on the severity of the condition, eye movement may also be restricted. The people involved in this study were the worst-affected and could not move their eyes.

Professor John Donoghue from the Wyss Center in Switzerland where the technique was developed said:

If a person who is totally locked-in is able to communicate, you’re freeing the mind to interact with the world around them…That is remarkable.

One of the participants in the study was asked if he would give his blessing to his daughter who intended to marry her boyfriend. And nine times out of ten, the participant's answer was negative. The pair were reported to have gotten married anyway.