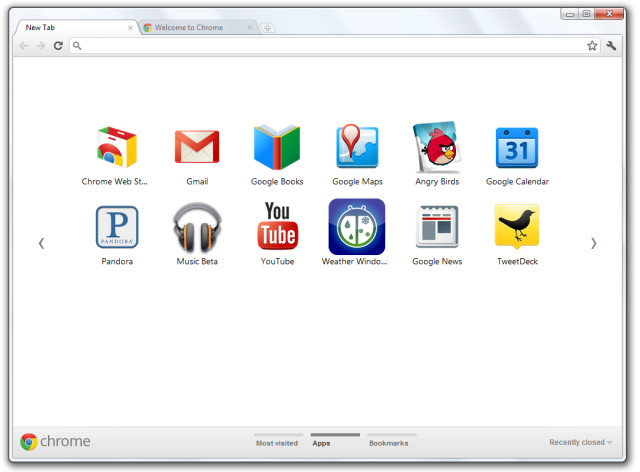 The era of web browsers using third party plug-in applications is slowly coming to an end. Microsoft has already eliminated all plug-ins from the Modern Windows 8 version of Internet Explorer 10. This week, Google announced that future versions of its Chrome browser would stop supporting programs that use the popular Netscape Plug-in API.

In a post on its Chromium blog, Google stated:

Today’s browsers are speedier, safer, and more capable than their ancestors. Meanwhile, NPAPI’s 90s-era architecture has become a leading cause of hangs, crashes, security incidents, and code complexity. Because of this, Chrome will be phasing out NPAPI support over the coming year.

In January 2014, the Stable version of Chrome will block nearly all NPAPI plug-ins by default. Six plug-ins will be whitelisted for now: Sliverlight, Unity, Google Earth, Java, Google Talk and Facebook Talk. Google plans to completely remove all NPAPI plug-in support from Chrome by the end of 2014.