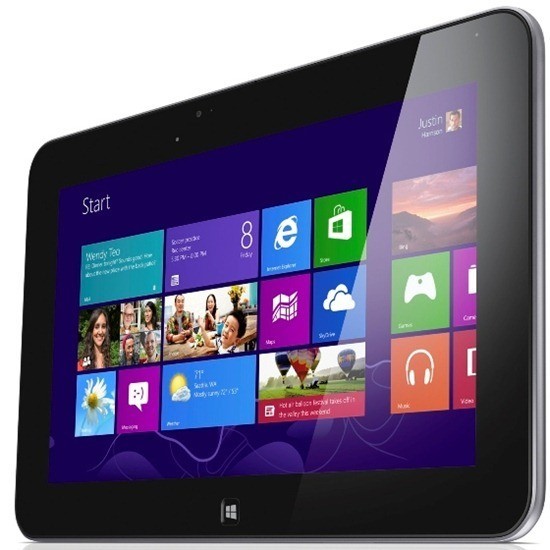 In the fall of 2012, five companies offered tablets or PCs that ran on Microsoft's new ARM-based Windows RT. Now just one company is actively selling such a product and it happens to be Microsoft. This week, the last remaining third party Windows RT hardware provider, Dell, stopped selling its lone product that used the OS, the XPS 10.

Dell's online store now lists the XPS 10 as being "unavailable" and offers the Windows 8-based Latitude 10 tablet as a possible alternative. Earlier this year, Neil Hand, the head of Dell's tablet and high-end PC business, stated the company still plans to introduce new Windows RT devices, but so far, it has yet to make any such product announcements.

Asus has already announced it is getting out of the Windows RT business after poor sales of its only product that used the OS. Lenovo has also stopped selling its only Windows RT device and its Australian marketing chief Nick Reynolds recently said there was no more need for Windows RT due to battery life and performance improvements in Intel's newest processors. Samsung's only Windows RT product was never even sold in the U.S when it launched and has since been discontinued.

That leaves Microsoft as the only current Windows RT hardware maker, as it continues to sell the Surface RT tablet and will launch Surface 2 on October 22nd. The rumored smaller Surface tablet is supposed to use Windows RT as well. Nokia is reportedly working on a Windows RT tablet that might be officially announced on October 22nd, but of course Microsoft will soon own Nokia's Devices and Services division.