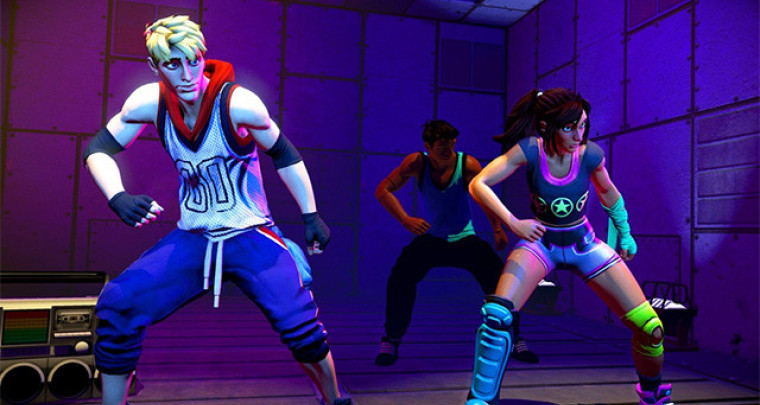 "Dance Central: Spotlight," the newest entry in Harmonix's popular Kinect franchise, will make its way to Xbox One on Sept. 2 for just $10.

An announcement on the official Xbox Wire website states the base game will come with 10 songs, while an additional 50 songs will be available for download in the game's store at launch. Additionally, content purchased for previous Dance Central games on Xbox 360 will also be compatible with "Spotlight," and Microsoft says they can be "easily loaded into the forthcoming game." The 10 tracks that will come with the base game are as follows:

"Dance Central Spotlight" will serve as one of the few Kinect-required games released thus far for Microsoft's Xbox One console, following Rare's "Kinect Sports Rivals." Rare's game saw poor sales, leading to the studio laying off more than a dozen employees. Kinect itself has an unclear future in Microsoft's plans as well, with the company releasing a version of Xbox One without the sensor for $399.

The previous entries in the Dance Central franchise were met with critical acclaim and strong sales, though it may be difficult for the new game to combat the tepid response to the Xbox One's Kinect sensor.