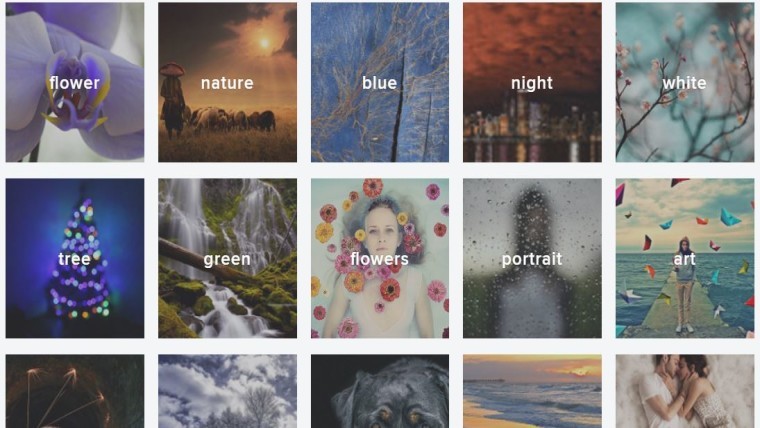 Yahoo’s Flickr is introducing a new type of search algorithm that can surface images that are similar to one another. The feature is live right now and users can take advantage of it with a couple of clicks.

Over the last few years, machine-vision has made leaps and strides, becoming a truly powerful tool for sorting images online and for computers to understand the world around them. It has also set new records and impressive benchmarks on the way, including being able to identify image content and caption it with over 90% accuracy.

It's these advances that Flickr is now taking advantage of and introducing for its users. By utilizing an algorithm that breaks images up into vectors and then analyzes the distance between them, the photo network can now surface “semantically similar” content.

What’s really interesting, and this is where the true advances in tech come in, is Flickr’s use of a Locally Optimized Product Quantization (LOPQ) algorithm, which has been developed over the last few years. The “state of the art” algorithm allows for indexing of approximate nearest neighbor vectors, with low overhead and memory usage. In other words, Flickr can index billions of images economically, and return results to users quickly and simply.

This advance may also be of significant importance in indexing large data vector sets of videos, text, and even molecules in biotech. The team created some open source implementations of LOPQ in Python and Spark for those looking to use the algorithm.

However, if none of this floats your boat, know that as of today you’ll be easily able to find visually-similar images with just a few clicks on Flickr, so our lives are just a tiny bit easier.