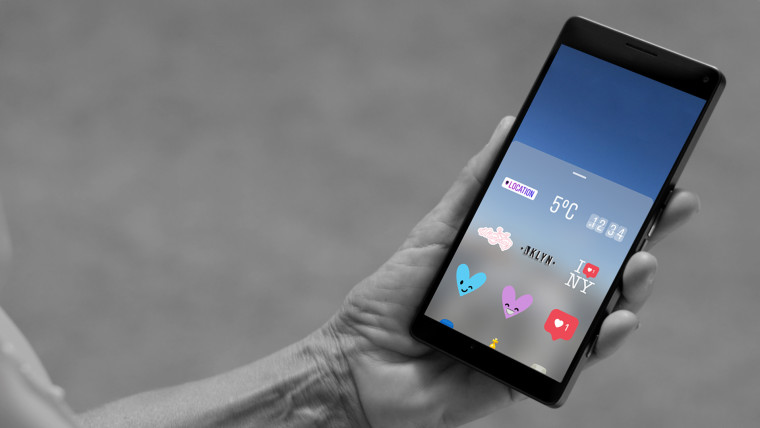 What is a quick an easy way to brag about one's travels while sipping on a half-caf soy almond latte prepared in a remote South Atlantic island by a barista who is the last of his generation? Slap on a Geofilter or perhaps plaster on a sticker or two for good measure.

Instagram is rolling out a new location-based feature for Instagram Stories that will advance the sticker and bring the app closer and closer to closing and possibly leapfrogging the Snapchat feature gap. The new feature called Geostickers(no, not Geofilters), allows users to add and arrange digital stickers to their Stories in relation to their current location.

At the moment, the feature is only available in New York City and Jakarta, Indonesia. Unlike the previous location-based stickers, the new Geostickers offer visual accessories that represent your current city right down to supported neighborhoods. For example, if you take a photo in Brooklyn, new options only available in that area will present themselves. The new stickers also act as a point of location reference, allowing users to tap on them and be taken to the location page to see more photos which were also taken within the same area. 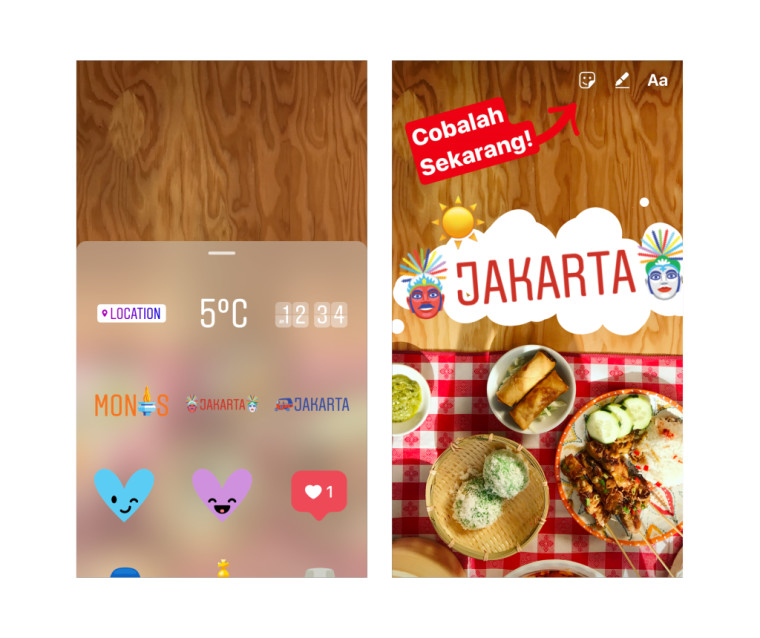 As Instagram begins to close its gap with Snapchat, one of the last features that Snapchat may be holding on to for dear life is its take on augmented reality with lenses and the even more intricate World Lenses. In the meantime, the update is already being rolled out globally, but as mentioned previously, Geostickers will only currently appear in two cities for now. You can snag the update for yourself either through the iOS App Store or the Google Play Store - there is no mention of a Windows 10 Mobile version.