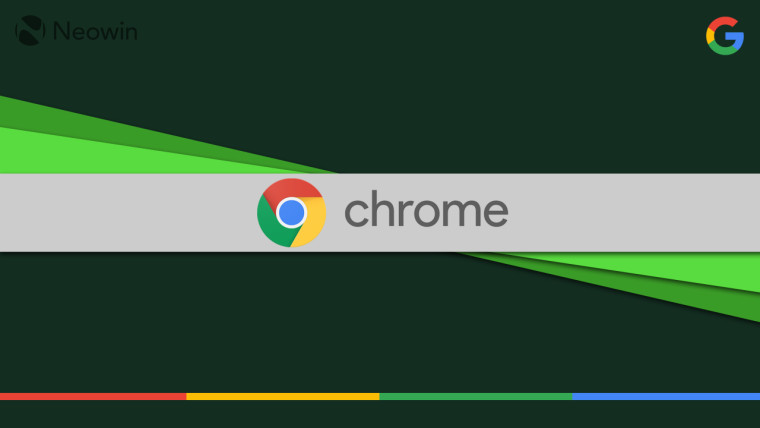 Many people are likely familiar with the struggle of managing multiple tabs open at the same time on their web browser. Now, Google is doing something about it in Chrome, with the ability to sort tabs into tab groups. This feature is already available in Chrome Beta.

The way it works is pretty straightforward. You can right-click the tab bar to create a new tab group, which will let you give it a name and give it a label color. Multiple groups can be created, with different names and colors, to make it easier to keep track of what's what. Grouped tabs can still be moved around at will, as you'd expect.

This feature won't feel all that new for everyone, as Vivaldi, a Chromium-based browser aimed at power users, has offered its own tab stacking solution for some time. In that case, though, each stack of tabs only takes up as much space as one tab would, while Chrome while still display all open tabs in the same bar. Rather than tab groups, Microsoft's solution for organizing tabs comes in the form of vertical tabs, which are coming to Edge sometime soon.

Tab groups in Chrome will start rolling out gradually with next week's Chrome update. It won't be available to all users at once, as Google wants to look into the performance and stability impact of the new feature before a wider release.