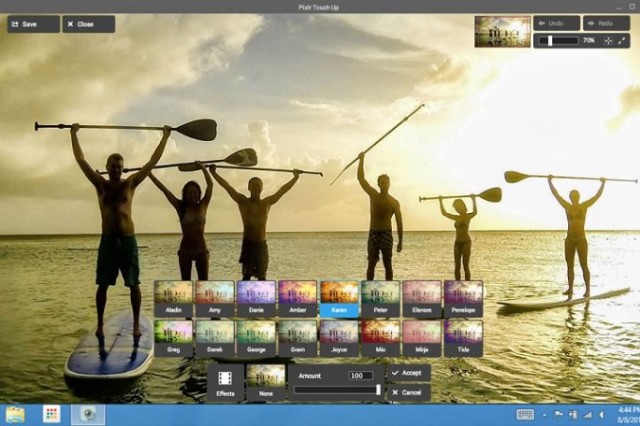 Google Chrome on Android and iOS is reportedly being worked on to support "Chrome Apps" and may go into testing stage as soon as January of 2014.

The Next Web has published a report regarding their findings from a GitHub repository belonging to Google engineer Michal Mocny. The repository named "Mobile Chrome Apps" includes reference documentation for Chrome Packaged Apps on Windows, Mac OS X and Linux.

Chrome Packaged App toolkit will allow developers to create apps for iOS and Android with Chrome app polyfills using Apache Cordova. Chrome Apps will be published to Google Play Store and Apple App Store once all the work is done. Alleged requirement for Android is version 4.x and higher, which is also the minimum requirement for the Chrome browser on the platform.

The Chrome Apps are written using web technologies such as HTML5, JavaScript and CSS, but work outside of the browser environment and can be used as regular offline apps.

Google launched Chrome Apps for desktop in September and it makes sense that they would bring the functionality to mobile devices in the near future. Now, the GitHub repository has hinted that the development is indeed underway. Google declined to comment on TNW's report but company insiders have told the website that they will make an announcement when the product is ready.