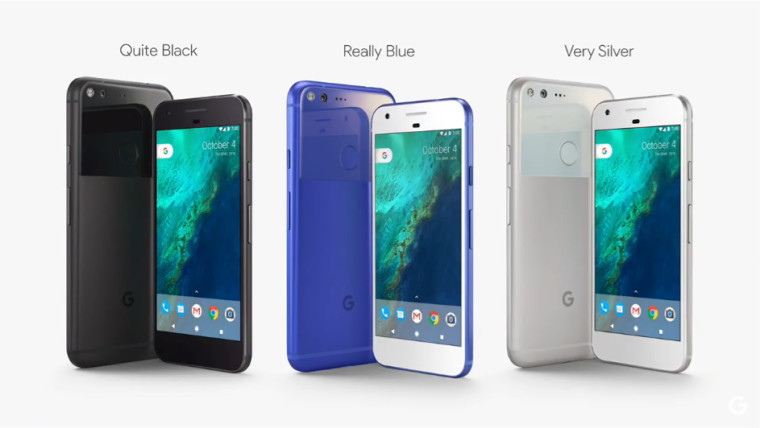 Google unveiled its long-rumored Pixel phones yesterday at a big event. The new devices will be available in a number of markets around the world, from carriers and Google alike, and pre-orders have already begun in the US, Canada, Australia, Germany and the UK. Unfortunately, not everyone will have access to all devices.

If you were looking at the pre-order page for the Pixel phones in the UK, or Germany you may have noticed that there’s one phone model that’s missing: the “Really Blue” option is nowhere to be seen. Unfortunately, it looks like that wasn’t just a mistake or oversight.

No indeed, as per a tweet from Google UK we know now that the really blue Pixel will only be available in the US, and even there in limited numbers.

Let's get to the good stuff. Here's Pixel by the numbers. #madebygoogle pic.twitter.com/NI4FB2sRlj

This is perhaps disappointing to fans of the device that were looking forward to their phone standing out from the crowd. In one of their marketing videos Google touted the blue color, saying the company had “created it new”, but it looks like only a few users will actually get to benefit from that hard work.

Still, if you want to jump on board the Pixel train you can still opt between a “quite black” and “very silver” model priced between £599 for the 32GB Pixel costs, rising to £819 for the 128GB Pixel XL.