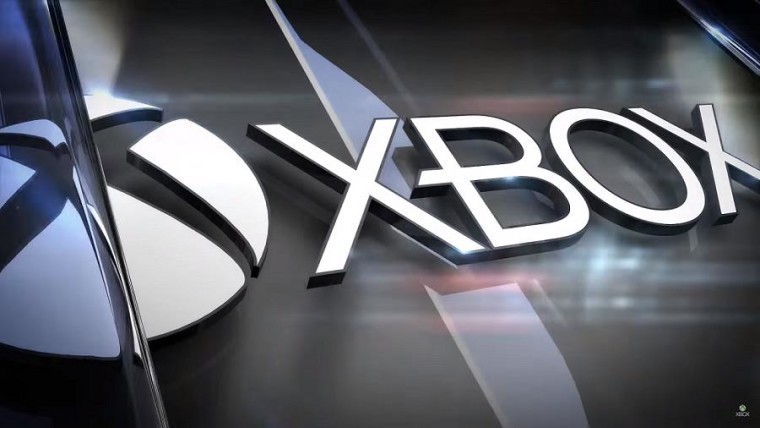 In celebration of the holiday season, Microsoft is offering substantial discounts on the Xbox platform, discounting games across the Xbox One, Xbox 360 and a range of Windows devices. Yesterday holiday discounts were made available on the Windows Store and as of today, various deals are accessible on Xbox Live.

The deals listed below are the first of two waves, which will be swapped out next week. The first wave of savings will be live until December 29th, where new deals will be introduced to Xbox One and Xbox 360 users. Daily Deals will also be rotated daily, until the end of December. To promote paid Xbox Live subscriptions, a further discount up to 10% will be available for users with Xbox Live Gold memberships.

The following Xbox One discounts will be available until December 28th:

Some great deals are also available on the Xbox 360, and offer discounts on a number of recent releases and classics of the generation: