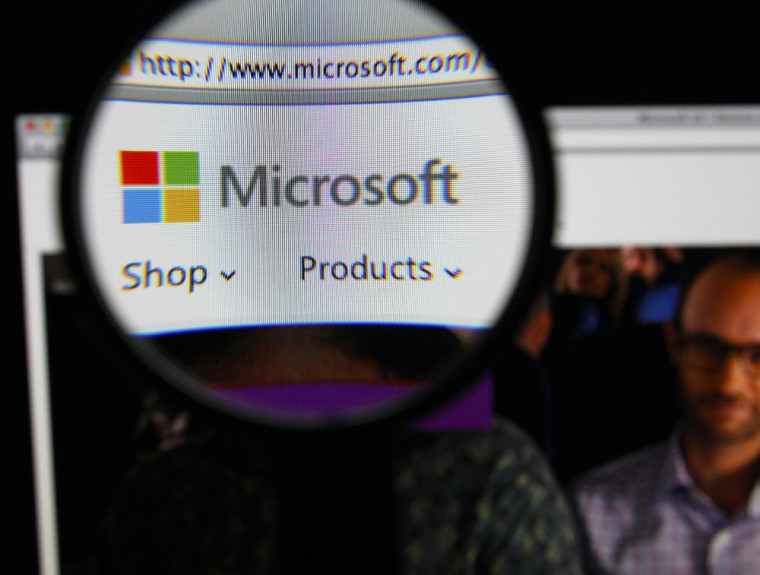 Microsoft has always had a tough time due to adware and linked security vulnerabilities owing to the popularity of its operating system, but in the recent past, the company has worked hard to make its products secure and protect the users.

Taking this initiative further, the software giant has now announced a new policy that will help protect users from man-in-the-middle attacks resulting from malware bundled with advertising software, that takes control away from the user and carries out unintended behaviour. According to Microsoft, injection software that might compromise sensitive user data has evolved, and certain adware that runs out of the browser can aid in attacks.

The company has mentioned that some of the more sophisticated malware can bypass browser warnings and alerts, or alter privacy controls such that users will not notice any irregularities. To counter such attacks Microsoft will make it mandatory for developers to comply with its advertising policy which states:

Programs that create advertisements in browsers must only use the browsers’ supported extensibility model for installation, execution, disabling, and removal.

Microsoft will be actively tracking and removing such programs if they are non-compliant beyond the March 31, 2016 deadline.

Source: Microsoft via ZDNet | Microsoft homepage on a monitor screen through a magnifying glass via Shutterstock