Many of Apple's followers have been busy thinking of how the new iPhone will look; if it will be redesigned or if there will be any new features. Despite Apple trying it's best to stop it, there has been a number of posted images and leaks concerning the unconfirmed device over the past few months.

Another image was tweeted from the well known iPhone 6 leaker, Sonny Dickson, the same person that posted other photos of the unconfirmed smartphone via his Twitter. His most recent tweet shows "dummies" of the iPhone 6, which are the same colors that are currently offered on the iPhone 5s. 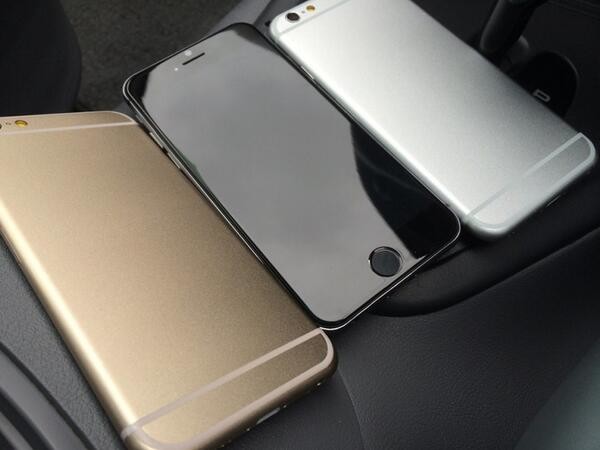 This image backs up several leaks that were reported in the past, many of which were tweeted by Dickson, like a curved display panel, as well as the movement of the power button. The unconfirmed addition to the iPhone family seems to be taking many design cues from HTC's smartphones, such as the combination of a metal body with rounded edges that is featured on the HTC One M8.