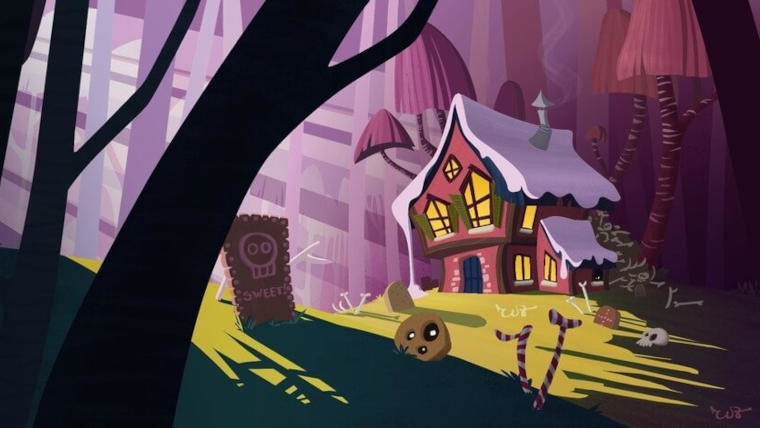 The team behind the open-source raster graphics editor Krita has announced the launch of Krita 5. It has been described as a ‘huge release’ and among the new features are the software’s improved performance and memory efficiency. The project has been making the software available through more stores such as the Play Store and with Krita 5, it’s making it available through the Mac App Store.

By being able to download Krita through the Windows Store, Epic Store, Steam, Google Play, and the Mac App Store, users know they’re downloading the legitimate software. With that said, it doesn't force you to download Krita from these sources as it also offers direct downloads with accompanying verification signatures so you can check if your download has been tampered with.

The highlights of this update are as follows:

You check out the video below to see some of the new features in action:

To get started with Krita, head of to the downloads page and select the package designed for your operating system. For added security, you can download the GPG signature to verify your download but it’s entirely optional.