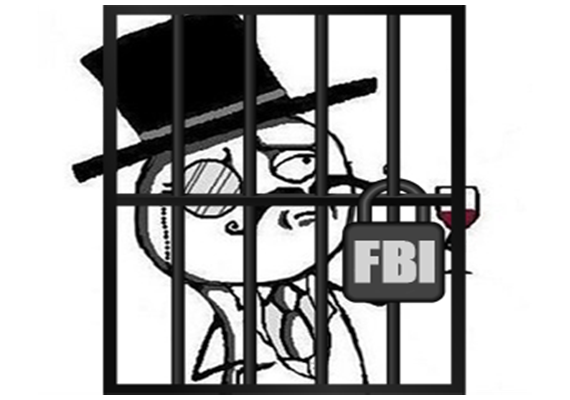 Things just haven’t been going well for what’s left of Lulzsec. ‘Neuron,’ one of the hackers responsible for breaking into Sony Pictures’ website and stealing personal information on thousands of people, has just plead guilty before a Los Angeles Federal Court.

Neuron, who’s real name is Raynaldo Rivera (he also goes by royal and wildicv, if any of those ring a bell), said that he masked his IP address and hit Sony Pictures’ website with an SQL-injection attack, essentially flooding them with malicious code that breached their servers and allowed Lulzsec to make off with the supposedly secure information.

Since he plead guilty, Rivera will get off relatively easy, with a maximum prison sentence of 5 years, plus a small $250,000 fine. That’s basically a slap on the wrist compared to what Rivera’s boss, Hector Monsegur – better known as Sabu – could be facing; even after giving up his former comrades to the Feds, Lulzsec’s fallen leader is still facing a maximum sentence of 124 years and six months in prison.