It's hard to believe that its been almost four months since Microsoft surprised us all with the announcement of the Surface tablets. The shroud of secrecy around the big reveal was extraordinary - particularly in a year when Apple, who turned clandestine product development into something of an art form for many years, saw almost all of its product secrets leaked well ahead of their announcements.

With the Surface RT finally set to go on sale in less than a fortnight, there's still much that we don't know about Microsoft's new tablets, and even questions previously thought to have been answered appear to remain up in the air. Back in June, we quoted a Bloomberg report claiming that Microsoft had contracted Pegatron to build Surface units - but a WMPowerUser report now claims that isn't the case at all. 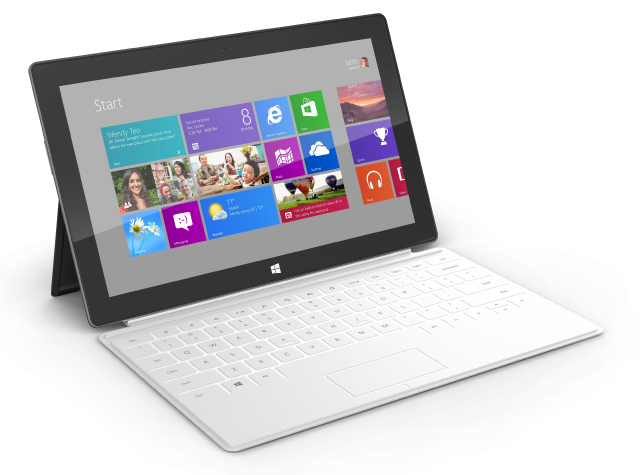 An unnamed person "close to Microsoft employees familiar with the matter" - about as useful a citation as 'a friend of a friend of a dog who knew someone I once met', frankly - is said to be the source of a claim that Microsoft has built its own dedicated factory in China. The "huge" factory will be used to manufacture Surface tablets, which the same source stated would be "just the beginning of a new product range", echoing similar claims elsewhere that Microsoft plans to offer more own-brand hardware, including a so-called 'Surface Phone'.

If Microsoft has indeed built its own factory, it would support the assertion that the company is working to become more vertically integrated, relying less on OEMs and ODMs to build hardware, and establishing the kind of software+hardware development cohesion that has brought Apple such success over the last decade. It would also be a strong demonstration that Surface is not just an example of Microsoft trying something new in the hope of selling 'a few million' units, but rather a significant step towards becoming the "devices and services company" that CEO Steve Ballmer alluded to earlier this week. 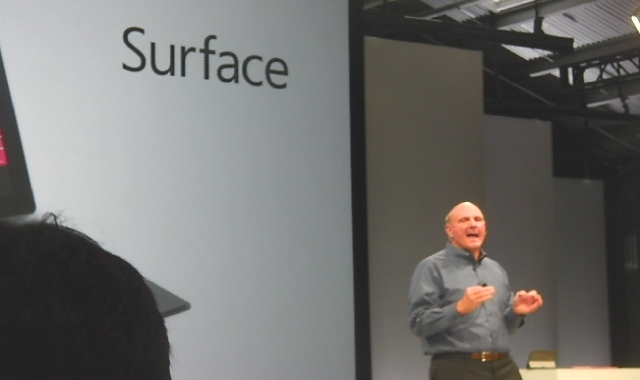 The problem is, the source of this information is so ambiguously defined that it's impossible to get any real sense of how reliable this claim is. For now, as with so many other questions surrounding Surface right now, your guess is as good as mine, his or the dog's.