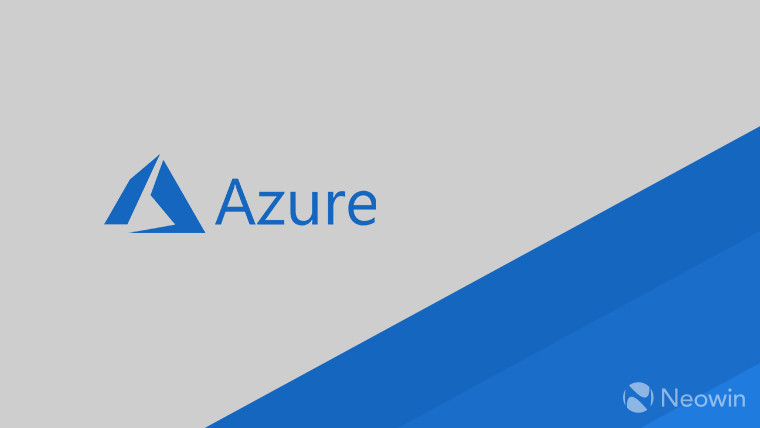 Earlier this month, due to coronavirus fears, NVIDIA converted its GPU Technology Conference (GTC) for this year to an online-only event. The currently on-going conference is scheduled to run through March 26.

In revealing a round-up of announcements that it has made at this event, Microsoft has published a separate blog post regarding the expansion of its Azure Stack Edge with NVIDIA preview. Many will recall that this preview was first announced at the Mobile World Congress 2019 as part of a closer integration between Azure and the NVIDIA EGX platform. 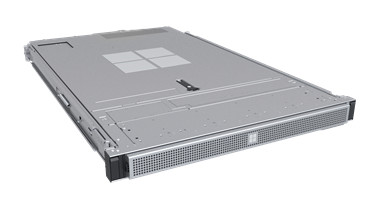 Essentially, NVIDIA T4 Tensor Core GPU is leveraged by the Azure Stack Edge in order to bring a hardware boost to machine learning (ML) workloads. Microsoft states that since its introduction, it has observed a largely positive reception to the idea, with a variety of industries looking to take advantage of the improved Azure ML capabilities.

As such, "key improvements" have been made over the past few months to the preview, and it is now in a position to be made available to further customers. Microsoft has also remarked upon its continued investment in its partner's business applications - or particularly, those which are leveraging the power of the Azure Stack Edge. These include Malong Technologies' AI applications, Mariner's Spyglass Visual Inspection, and more.

The firm has also reiterated its upcoming plans for the edge-computing device, including the Rugged Series arriving later this year. New AI capabilities including virtual machines, Kubernetes clusters, and multi-node support that were announced at Ignite last year have also been mentioned.

Those who are interested in leveraging the power of NVIDIA's T4 Core GPU with Azure Stack Edge can email Microsoft to get a chance to test out the preview. You can check out other announcements Microsoft has made at GTC Digital here.