Microsoft has made it known that no matter your platform of choice, the company will be there to help you create apps for your preferred platform. Additionally, if you use a non-Microsoft platform, they will make sure you can access their services from other platforms too.

To build on its commitment to help its users be productive, the company has announced a new Visual Studio emulator for Android. You read that correctly, Microsoft is making it easier to build Android apps.

Visual Studio Emulator for Android Preview is now available for download, supporting Visual Studio 2015 Preview. This new emulator will provide an integrated experience for developers using Visual Studio to build for Android, including top-notch performance and support for both Apache Cordova and Xamarin projects. 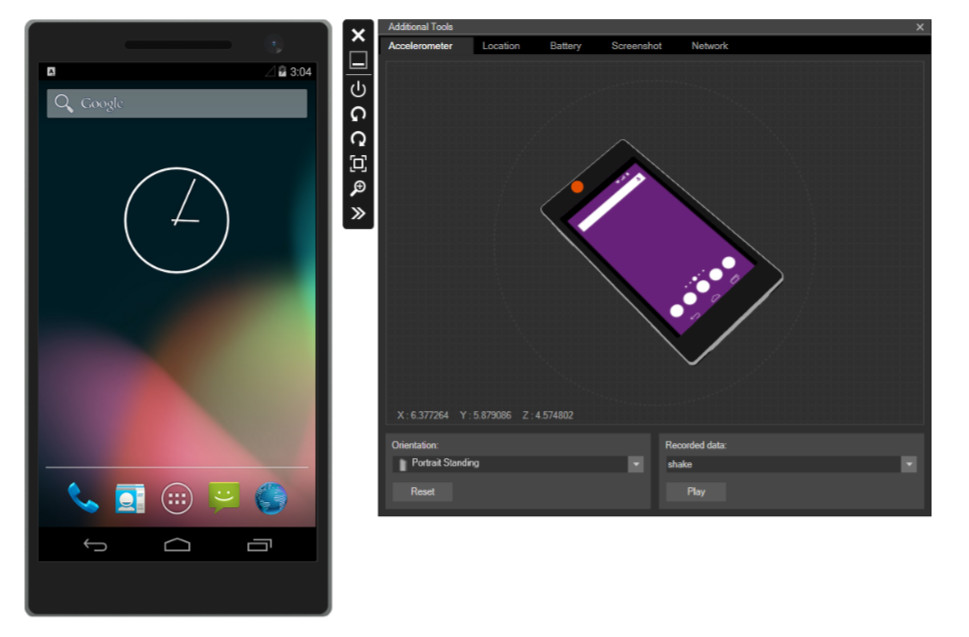 This is a big move for Microsoft as it allows developers to use its tools to build for a competing mobile platform but that's ok, for Microsoft. Their goal is to help developers build apps, no matter the ecosystem, as a developer using Microsoft software is a win for the Redmond based company as it shifts to adopt the new reality of the marketplace.

Microsoft's goal is to be the productivity company of the world and this additional to Visual Studio proves that point.