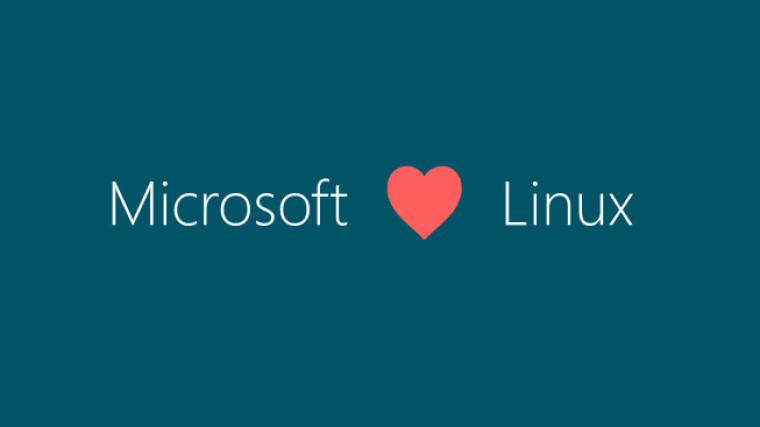 Microsoft announced today that it is open-sourcing the Windows command line tool PowerShell, and that alpha builds will be available today for Linux and OS X.

Part of the issue with bringing PowerShell to other platforms is that it's written in C# and therefore required .NET. Now that .NET Core is open-sourced and is available on other platforms, the company can give PowerShell the same treatment.

Microsoft notes that it is still in the beginning stages and that the company is in "learning mode". In fact, the firm has been open-sourcing parts of PowerShell for some time, learning that "it is critical that individual users can use Git to checkout code, make changes, compile everything on their machines and run all the tests to verify that their change didn’t break anything."

The company also notes two major changes that it made in porting PowerShell. For one, there will be a PowerShell Editing Service, which will allow users to choose between a number of editors, such as Visual Studio Code. This will allow you to utilize some of the unique features of the editor, like Intellisense.

The other one is that Microsoft will be "extending the PowerShell Remoting Protocol (MS-PSRP) to use OpenSSH as a native transport. Users will have the option to use SSH or WINRM as a transport."