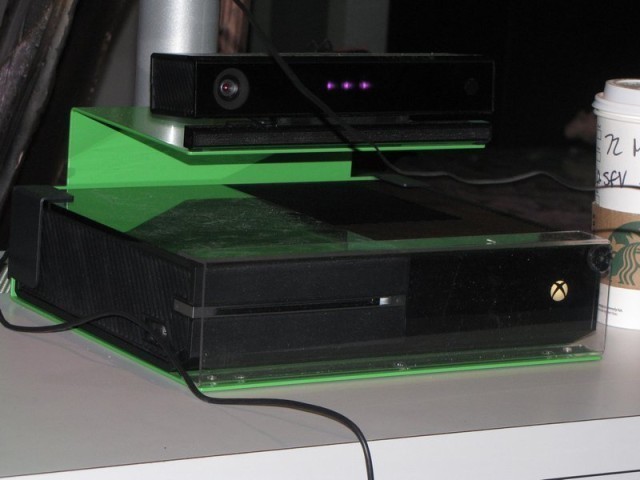 Microsoft has been tweaking the hardware inside the Xbox One since it was first announced. In the past few months, the company has confirmed that it has increased the CPU clock speed from boost from 1.60GHz to 1.75GHz along with boosting the GPU speed from from 800MHz to 853Mhz. Today, the company has confirmed that game developers will be able to access even more of the Xbox One's GPU resources in the future.

Eurogamer reports that, according to Microsoft technical fellow Andrew Goossen, about 10 percent of the Xbox One's GPU resources are devoted to graphics processing related to the Kinect add-on, along with rendering of the Xbox One apps in features like snap mode. However, Goossen said:

The current reservation provides strong isolation between the title and the system and simplifies game development - strong isolation means that the system workloads, which are variable, won't perturb the performance of the game rendering. In the future, we plan to open up more options to developers to access this GPU reservation time while maintaining full system functionality.

The prospect of giving game developers even more access to the Xbox One's GPU speed could allow for a signification boost in graphics for games between the console's launch titles and games that come out three or four years in the future, much like how some recent games for the Xbox 360 look much better than games when the console first came out in 2005.